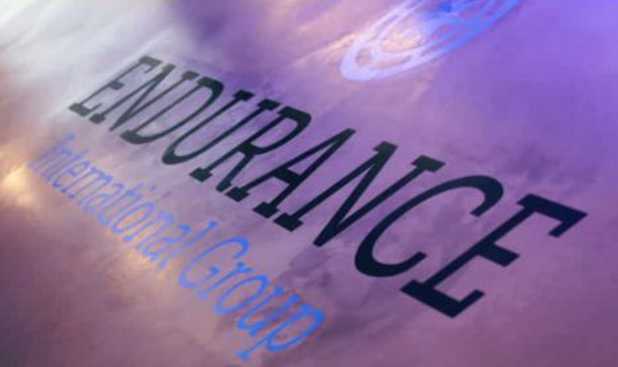 Endurance International Group Holdings, Inc., the owner of BlueHost, HostGator and a variety of other brands marketing hosting and other cloud services, is preparing a public offering.

In these last two deals, Endurance will not receive any of the proceeds from the sales, the company says.

Endurance says it will use the money it does receive for general corporate purposes including repayment and refinancing of debt, working capital and capital expenditures.

However, in the announcement, the company also did not rule out the possibility of expansion or future acquisition. The announcement explains:

“In addition, Endurance believes that opportunities may exist from time to time to expand its current business through acquisitions of or investments in complementary companies, businesses, products or technologies. While Endurance has no current agreements, commitments or understandings for any specific acquisitions or investments at this time, Endurance may use a portion of the net proceeds for these purposes.”

The public offering is expected to close Nov. 26.

The company owns a variety of cloud-based service brands including Bluehost, HostGator, iPage, Domain.com, A Small Orange, and ResellerClub.

Endurance serves an estimated 3.8 million subscribers and employs a staff of more than 2,400 in its Burlington, Mass. headquarters and across the Americas and Asia.

But the company may be facing competition from other services which are increasingly moving into the market. Endurance considers small to medium sized businesses the major customers for its online services.

Meanwhile, companies like GoDaddy, another major domain registrar and hosting service, and Wix, which offers freemium Web building tools, have both been moving into that space.

In its latest move, Wix introduced a deal with Bigstock to offer high quality professional photos and other images to small business websites at a reduced cost.