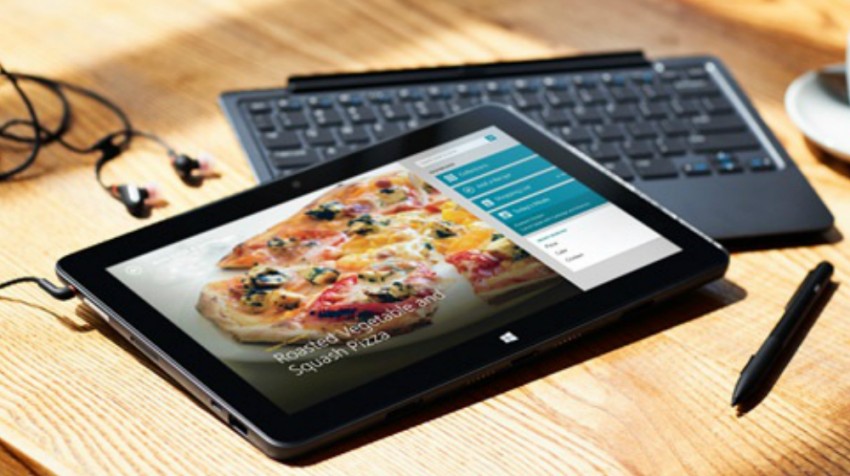 Dell has re-introduced the Venue 11 Pro 7000 tablet but this time with a new processor that offers a more mainstream performance but with the lower power level required of a tablet.

Intel has just released the Core M processor, part of its Broadwell series of processors generally used for laptops and laptop/tablet hybrids. But this is a different kind of processor, reports CNET.

Think of it as the best of both worlds. The processor offers a level of performance more often associated with a laptop. However, it’s at a low enough power level and with enough energy efficiency to work inside a tablet where there are no internal cooling fans.

The M-5Y70 chip is available in some models for more enterprise level functions like security and IT-management, reports PC Magazine. But that may be beyond the needed scope of many small businesses. The new chips replace the old Intel Atom model.

The Venue 11 Pro 7000 is stocked with either Windows 8.1 or Windows 8.1 Pro, too, so it’s likely to sync more conveniently with any Windows devices you’re running from your office.

The tablet has an 8-megapixel rear-mounted camera as well as a 2-megapixel HD camera facing front for video chats. It also includes a full-size USB 3.0 port for connecting to peripheral devices.

The tablet also may be something of a hybrid itself. According to a CNET hands-on review, when the Venue 11 Pro 7000 is connected to its detachable keyboard dock, the device  functions more effectively as a laptop substitute than a Surface device from Microsoft. (So that’s something to think about when looking for your next Windows office devices.)

The new Venue 11 Pro 7000 is now available from Dell and other retailers. The new version of this restocked device, which replaces a model first introduced in Spring of 2014, starts at $699. So small business owners will need to decide whether this is a cost effective choice for a Windows device based on the improved performance.