How Your Dentist Can Predict The Next Economic Downturn 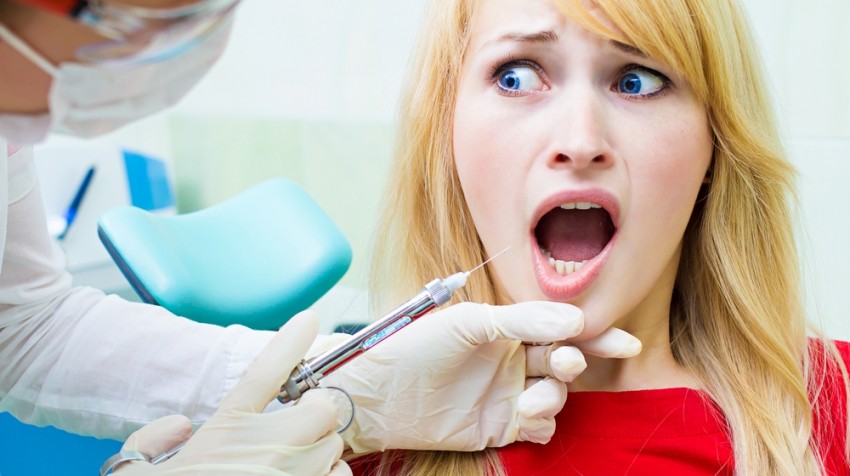 Dental appointments actually say a lot about the state of the US economy and can predict its future health.

According to a recent Businessweek article, patient visits per scheduled follow-ups, ratio of actual to projected fees for dental service, potential monthly revenue from suggested treatments, and accounts receivable per practice are all factors that gauge consumer confidence and have reliably predicted the direction of the economy for the last seven years.

Using these metrics, where is the economy heading in 2015? According to the dental index numbers, things may be pretty bleak:

For starters, August 2014 saw a dip in the number of follow-up dental visits patients kept. Dips also occurred 11 months before the 2008 recession and again in 2009 amid the recession. This would indicate a downward turn in the economy sometime in the middle of next year.

Patients are Not Getting Supplemental Dental Maintenance

Patients are rejecting services that supplement a traditional hygiene appointment, such as x-rays and more complicated maintenance because of cost. These numbers, which have stayed relatively constant over the past four years, are currently fluctuating and more closely resembling the 2007-2009 timeframe during the Great Recession.

Every small business owner should look at customer behavior inside their own business as pre-recession indicators. Are existing customers not coming back as often? Are they buying less than they used to? Are they not buying into suggestions of products and services? Have they stopped paying on time? This is quite common throughout a pre-recession economy and small businesses need to be especially wary of how this affects their cash flow.

Indicators such as the dental index may be the key to helping the US economy prevent a cavity!

Barry Moltz gets small business owners unstuck. With decades of entrepreneurial ventures as well as consulting with countless other entrepreneurs, he has discovered the formula to get business owners marching forward. His newest book, BAM! shows how in a social media world, customer service is the new marketing.
3 Reactions
Subscribe
Follow @smallbiztrends
RSS LinkedIn Pinterest iTunes