How Dumb and Dumber Predicted a New Thriving Industry 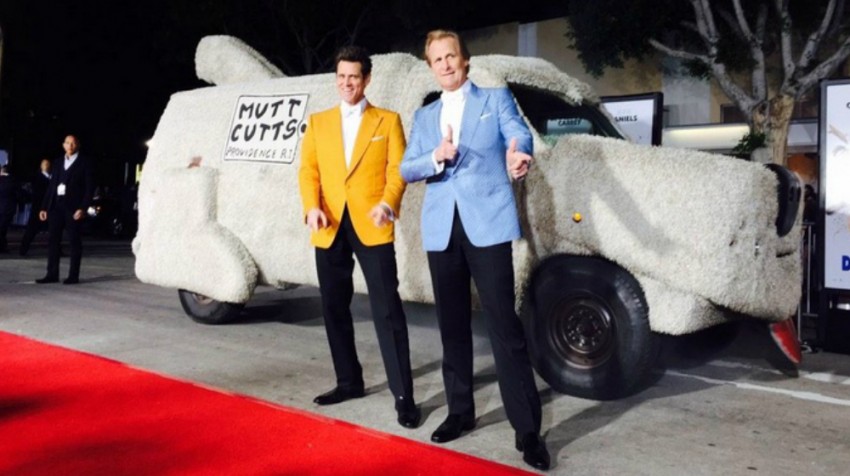 In the 1994 film “Dumb and Dumber”, Jeff Daniels’ character starts a mobile dog grooming business called Mutt Cutts. The business features a utility van made to look like a sheepdog. At the time, the business idea seemed to match the movie’s name. But in the 20 years since, the pet care industry has experienced massive growth. And now mobile dog grooming is a viable business model.

There are a few different reasons for this. First, the amount that people spend on their pets has increased drastically. Last year, Americans spent about $56 billion on their pets, according to the American Pet Products Association. That’s up from just $17 billion in 1994.

Those consumers aren’t just spending more on the basics. They’re buying more non-essential items for Fido. These include things like doggy outfits and manicures. Taking all of this into  account, a pet groomer that comes to you doesn’t seem like too much of a stretch.

In addition, more consumers are beginning to appreciate and validate mobile businesses. From food trucks to apparel and accessories stores run out of vehicles, mobile businesses have become much more respected in recent years.

This mobile concept has translated so well to the dog grooming industry that it can be difficult for groomers to even meet the demand.

Shaffia Galis-Menendez is one of those groomers. She runs a mobile grooming business out of a 2014 Dodge Promaster in West Orange, N.J. She makes about five stops per day and is usually booked at least three months in advance. She told Bloomberg Businessweek:

In “Dumb and Dumber”, Daniels’ character Harry Dunne eventually gives up on his business. He should have gone the distance. While the sheepdog van might not have led to success, the idea behind the business did show some potential.

There have been multiple similar trends that have led to new viable industries. The key is to be able to identify one before it really takes off. Though it may not have worked for Daniels’ character in the movie, mobile pet grooming has proved a gold mine for those willing to stick with it.