Edgy Conversations is a new kind of success book that forces you to confront your disempowering conversations and achieve more. 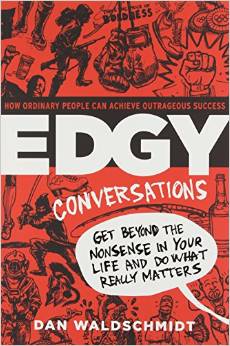 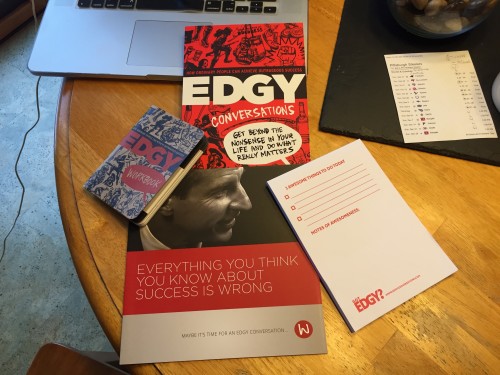