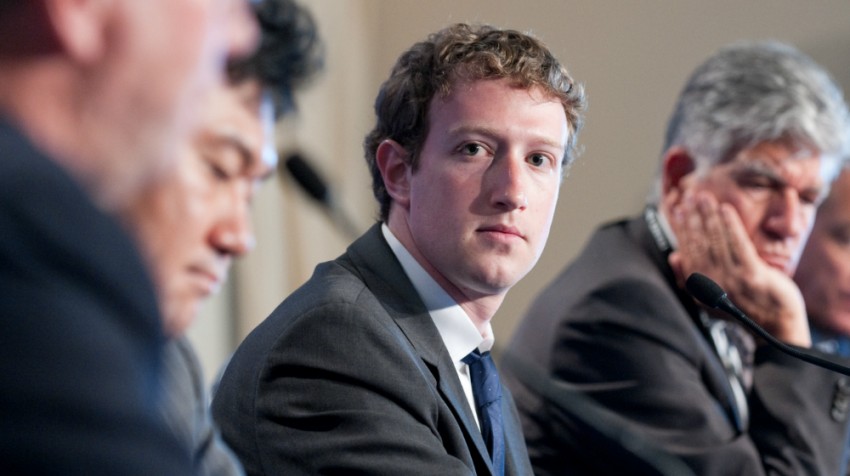 Unless you’re updating the company page, using Facebook at work is frowned upon generally. But a new report suggests that Facebook is planning to invade the workplace with the intent of getting actual work done, not frittering away your day.

The purported Facebook at Work would seek to challenge competition in the social media and cloud collaboration markets, according to a CNet report that cites information from the Financial Times.

For starters, Facebook at Work would not necessarily be the Facebook that we currently know. There would be a News Feed and Groups to join, just like on the current version of the social media site. However, these feeds and site activity would be separate from the main site and the similarities would end there.

Facebook at Work would not be the place where you post new pictures of your cats, your kids, selfies, or political rants and complaints about friends and family members.

Instead, Facebook at Work would be a place where you might make new professional business contacts. And it’s designed to also get you in contact with your co-workers to take advantage of the site’s other functions.

You’ll be able to post information about your professional life and hopefully make contact with others in your area of expertise. Or you may be able to meet people from an area where you may need help. That would mean a lot of the information that you might reserve for posting to LinkedIn, you’d post to Facebook at Work, too … or instead.

In addition to being somewhat of a professional meeting place, Facebook at Work reportedly aims to enter into cloud collaboration, too. So that means you could connect via the new, separate network with your co-workers and work on projects — documents, presentations and the like — together.

That would be a direct attempt at taking away from popular Web-based collaboration tools offered through Google Drive, Microsoft Office, and others.

Facebook at Work is essentially a private version of Facebook already used by employees at the company to send messages, collaborate with other employees and upload files.

But Chris Gayomali of Fast Company points out the new platform might have a few problems being accepted by the mainstream for things like company messaging and collaboration. One reason for that may be the trust issues so many users have with Facebook where their private data is concerned.

“Privacy controls will be a big one. If normal ol’ Facebook comes across as confusing for people, will big corporate offices trust Facebook to handle whatever secret projects they’re working on?”

And Facebook has also been unsuccessful with some of its other derivative products, Fast Company reports. Those include Facebook’s email service and various attempts to imitate messaging services like Snapchat. Gayomali adds:

“…users have no qualms about spreading the different facets of their online identities across different platforms. They’ll use Facebook to post status updates for family, Snapchat to waste time with a few close friends, Instagram to post vacation photos, and Twitter to talk to strangers.”

Several companies have been testing Facebook at Work in a pilot program already, TechCrunch reports.

A rollout of Facebook at Work for a mass audience may be just a few months away. The question is, will users go to Facebook for a service they are already getting via LinkedIn, Google Docs and elsewhere?