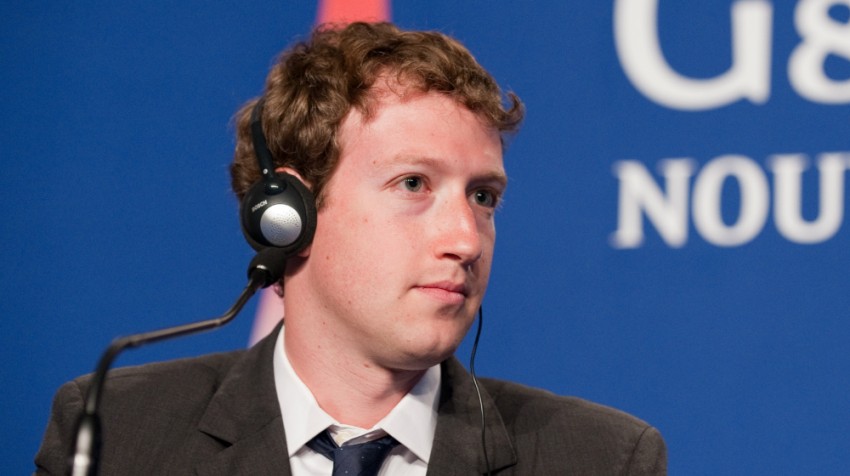 Your business probably already has a social media strategy. But does that strategy include a Facebook video strategy? If not, you might be missing out on the full potential of the platform. And according to the site’s founder, videos could shortly become an even more important aspect of Facebook.

“Most of the content on Facebook is things that people are sharing with their friends and the people around them. So I think we’ll continue to see that in video, as well. There’s definitely the trend over the past few years where, if you go back five years, most of the content was text. Now a lot of it is photos and if you look in the future — as networks get better and the ability to capture good video and share in a good way improves — then I think that going forward, a lot of the content that people share will be video. It’s just very compelling.”

Visuals are incredibly important for marketing efforts. They allow businesses to tell a story more effectively than just plain text. But video is the natural next step. What can’t be told through a single photo or some text can likely be better explained in video format.

For that reason, you should already be considering, if not implementing, online videos into your marketing strategy. YouTube has long been the reigning king of online videos. But Facebook is not far behind.

Facebook users tend to visit the site more often and connect with more people on it. So short, personal videos, not unlike those that can appear on apps like Instagram and Vine, could certainly become more popular in the near future. And as video systems improve, people may be more likely to share videos created by others on the site as well.

When that happens, you don’t want to be the business that’s scrambling to come up with a Facebook video strategy. Are you using video on your Facebook page yet?