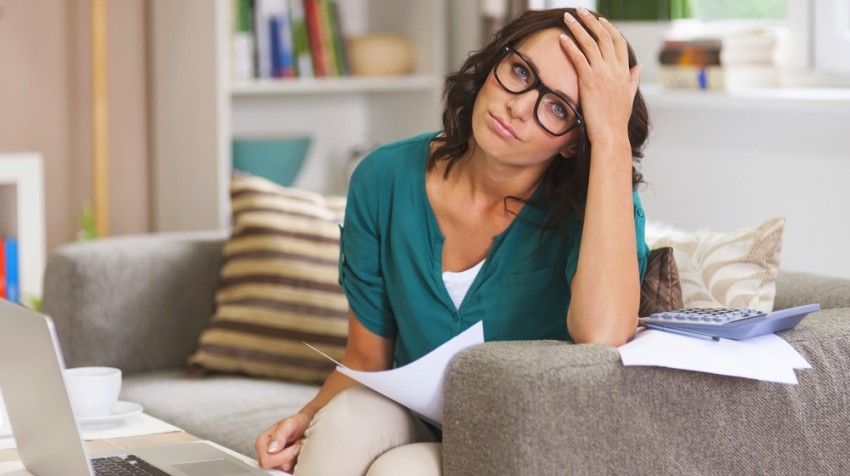 The results are perplexing. The same survey showed that the fraction of small business owners who are “extremely” or “very satisfied” with their choice of occupation was four percentage points higher this year than it was in 2009 when the recovery began, and only one percentage point below its level in 2007.

The Wells Fargo/Gallup Small Business Index, a measure of small business owners’ optimism, hit 49 this August, far higher than the 10 it registered in 2009 at the beginning of the economic recovery. The same Wells Fargo Gallup survey that indicated the decline in small business owners’ perception of success also revealed an optimism score of 47 in the second quarter.