Is Free WiFi in Greece Going to be a Trend Setter? 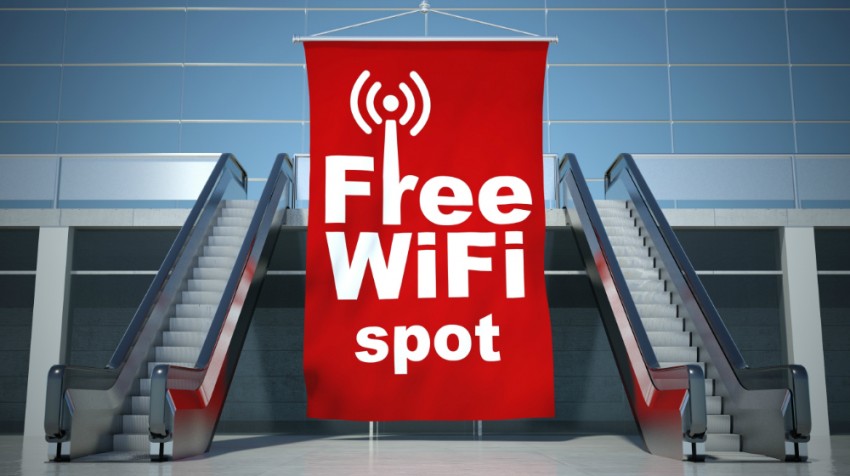 Free WiFi might not always be the safest things that you can have. It has been found that it might lead to dangers associated with cybercrime. Yet, it is a thing that almost every person wants in this age of information and technology.

However, in most places, WiFi is still quite costly. Even when you speak about free WiFi, it’s primarily for the major cities of a country, although not all of them. So while free WiFi in all villages, cities and towns in a country still sounds a bit unreal, it’s turning into a reality. And it’s happening in the European country of Greece.

The Greek Prime Minister Antonis Samaras recently announced that free WiFi in Greece, available to all citizens of the country, is coming soon. Most recognize this as an incredible gift in this ever more IT savvy world of ours. With every passing day, new gadgets are becoming more and more popular. So many are now interested in having WiFi-friendly devices. But the cost of Internet remains very high in some places. Besides, it is a recurrent expense that many people refrain from.

The prime minister’s decision to offer free WiFi in Greece across the entire country, is surely going to boost the use of the Internet to a great extent.

The deployment of free WiFi in Greece is going to take a good amount of time. Offering free WiFi to the whole country means the government needs to set up numerous WiFi hotspots. So it won’t be happening all at once.

To start with, the government is expected to offer this service at 100 museums and archeological sites as well as in 200 ports and cities. At least some free WiFi in Greece is expected to be available beginning in November. This will surely change the way the Internet is surfed across the country.

Will Free Public WiFi be Successful?

As it turns out, people are not always keen about using public WiFi. In fact, despite getting Internet access free of cost, some will likely be wary whether they can surf the Internet safely through public WiFi hotspots. Around 30 percent of  users say they never use free WiFi and a similar amount confirm using it only once a month. Only as much as 10 percent of users log in to free WiFi hotspots a number of times every month. And less people use the facility daily.

This is surely going to play a major role in deciding whether free WiFi in Greece will be successful or not.

What Does It Mean to the Industry?

The 2010 to 2012, Greece protests brought notice that the country has thousands of jobless people who were, obviously, not satisfied with the current state of affairs. For them, the government needed to undertake a few major steps. One of them was industrialization at a large scale. This would help the unemployed to find jobs. Hence, quite a few new companies have been established in the country. But many of them have found the cost of Internet service, an integral necessity, a bit high.

The deployment of free WiFi in Greece by the Greek government is likely to help these industries to a certain extent. But free WiFi is going to come in handy for the jobless as well. Free WiFi will reduce the overhead costs of starting a business to a certain extent. And this is surely going to drive some enterprising citizens towards establishing new companies, too.

The majority of hotspots for offering the new free WiFi service to the public in Greece are expected to be established by mid-2015. These hotspots are going to be the tickets for the general public in the cities and villages of Greece to remain connected.

The decision to provide free WiFi in Greece has been well accepted by the people of the country. It remains to be seen how well the set up performs. Because, depending on what we might see, a lot of other countries might also follow suit.

Steven Scheck is the Principal of Inspire WiFi, the nationwide leader of WiFi networks for the multifamily, hospitality and healthcare industries. He is also very involved in philanthropic causes in Miami and nationally.
2 Reactions
Subscribe
Follow @smallbiztrends
RSS LinkedIn Pinterest iTunes