Need a New Shade of Lipstick? Just Print Some with the Mink 3D Printer 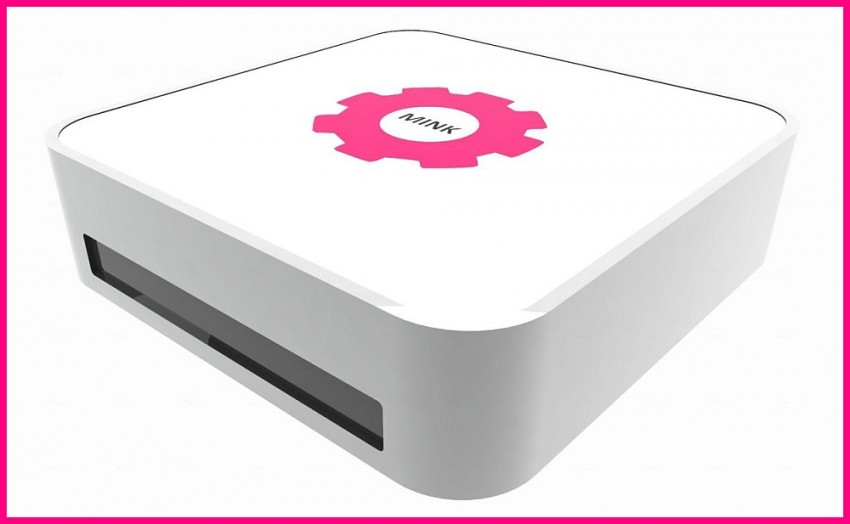 If you’re a cosmetics manufacturer, it’s unrealistic to manufacture millions of shades of makeup for exactly what each consumer would want. But what if you give the consumer the tools for mass customization?

Mass customization is an idea that is attractive.

“Mass customization,” as defined by Joseph Pine in his book Mass Customization: The New Frontier in Business Competition, “is when something is efficiently customized on demand—not in advance—and it doesn’t cost a heck of a lot more to make than it would if you were making it for everyone at once,” Pine said in an interview.

Grace Choi, a Harvard business graduate, is hoping to revolutionize the makeup industry with her new product: a 3D printer that can turn any photo into wearable makeup.

In her TechCrunch Disrupt  presentation, Choi demonstrates the ease of her product by pausing a video she found on Youtube, sampling a color she liked, brushing the color into Photoshop, and hitting print. Within a minute, she produces a small puck of bright pink eye shadow, and applies some to her hand. As she demonstrates, she assures the audience:

“It’s not the same ink that’s in your home printer…the ingredients of this ink are FDA compliant, cosmetic grade and come from the same exact sources of those of trusted brands.”

The Mink 3D Printer uses base materials, like a substrate for eye shadow, and a skin-safe pigmented ink to create virtually any shade imaginable. The Mink will enable its user to sample any photo or video to almost instantly create a unique hue they can wear. Setup is pretty simple, too; a white puck of substrate is placed into the printer, and a Photoshop document, containing nothing but the desired color, is sent to the Mink printer.

The Mink can create nearly any type of makeup, at home, at the push of a button, for a fraction of the price of the high-end makeup stores. Choi hopes to ‘give control back to women’ with her product, allowing them to decide for themselves what makeup to use, instead of working with what is considered popular by big cosmetic companies.

Most makeup is bought at large company stores or drug stores. Unfortunately, the range of colors is limited because they only carry the most ‘popular’ in order to increase sales.  In order to get more unique or vibrant colors, one would have to take a trip to a specialty makeup store; which can get pretty pricey. With the Mink, the user would be able to spontaneously print any color from their phone, laptop, or tablet.

According to Choi, her target audience is the 13-21 age group of small girls, who have not yet formed their makeup purchasing habits. By targeting this market, she hopes to change the face of makeup by growing and evolving her company along with her target audience. The cosmetics industry is a $55 billion dollar industry; how will it react to this emerging technology?

Although not yet available, Choi plans to make her product as accessible and user friendly as possible. The Mink is estimated at about $200 per unit and should be released sometime next year.

Aubrielle Billig is a Staff Writer for Small Business Trends. She covers business as it is impacted by pop culture, entrepreneurs in the arts, and other topics affecting creative businesses. She has a background as an illustrator and her design page can be found at AubrielleBillustrations.
5 Reactions
Subscribe
Follow @smallbiztrends
RSS LinkedIn Pinterest iTunes