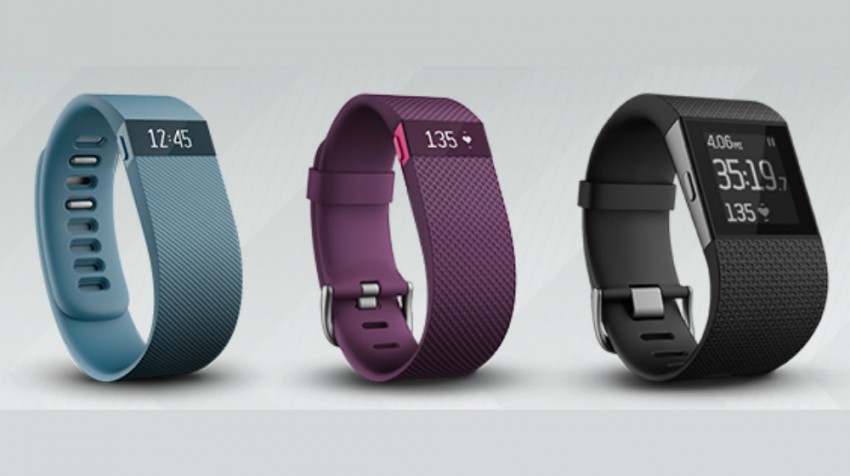 As an entrepreneur you may be on the go all day. Maybe you commute a lot by car? Maybe you spend a lot of time inactive, sitting behind a desk at a computer?

A new family of smartwatches can tell you something more important than whether you recently got an email or have a social media update. It can measure your heart rate  how to stay healthy in a stressful and sometimes less than health-conscious career.

The Fitbit Charge is more of a wristband than it is a smartwatch but still offers some of the basic functions you might expect from such a device. The display on the Fitbit Charge can show you the time. And the wristband vibrates to alert you to an incoming call when synched with a mobile device.

But what makes this wearable technology really special isn’t its ability to do all the things your average smartwatch can do. It’s the Charge’s function as a fitness and activity tracker that sets it apart.

Fitbit says the device can track steps taken, total distance traveled, and even if you’ve climbed flights of stairs. The Charge also tracks the amount of calories burned based on the activities performed.

Workouts are tracked and available for a statistical breakdown after you’ve finished via the Fitbit dashboard.

And Fitbit Charge doesn’t stop working even if you have for the day. The Charge is also a capable sleep monitoring device. It’s established that sleep is just as vital to health as avoiding a sedentary lifestyle is, even if many normally don’t get enough each night. At least now, the Fitbit Charge can remind you of the need for some shut-eye.

The Fitbit Charge has a motion sensor installed that tracks your activity while you’re sleeping and will confirm in the morning whether you’ve gotten a good or bad night’s sleep.

The battery on the Charge is designed to last up to a full week, so it can operate for longer periods even if you don’t have a chance to charge it.

The device is now available on Fitbit.com for $129.95, and is also available at retailers across the U.S. Fitbit is also planning to release two more smart wrist devices early in 2015.

The Charge HR will have all the features of the current device and include a round-the-clock heart rate monitor. That means it will provide even more fitness and activity data.

Despite the added features, Fitbit says the battery on this new device will last up to five days.  It is expected to retail for $149.95.

In addition, Fitbit is planning to introduce the Surge wearable device early next year, too.

The Surge includes the activity tracking and heart-rate monitoring of the Charge and Charge HR but also includes a built-in GPS device that tracks stats like pace, distance, elevation, split times and workout summaries, the official Fitbit blog explains.

Fitbit Surge is also more of a smartwatch than the others with its ability to show a Caller ID display, give text alerts and even control your music on another mobile device. All these features boost the price of the Surge up to $249.95.