Are You Thinking About Relocating to Start a Business? 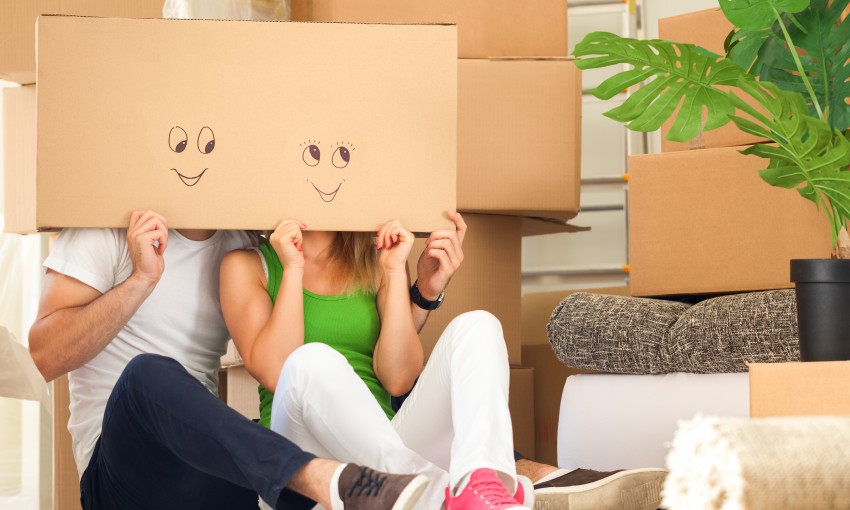 Is relocating to start a business a good idea? Not often. Don’t move to Silicon Valley, to New York, or anywhere else  – unless you really want to live there. And if you haven’t started yet and would like to move elsewhere, sooner is easier than later.

My wife said it well. It was the early 1990s, Palo Alto Software was still in its infancy, and we lived in Palo Alto, Calif. but wanted to move to Eugene, Ore. My wife said:

“Tim, we put up with all the downside of owning a business. Why don’t we get the upside and move to where we want to live?”

Careerists Have to Move

Middle managers get transferred, and spouses (of both genders) and families move or don’t. That’s part of the general folklore of corporate business. Some of my Apple Computer friends were transferred to Tokyo in the early 1990s and moved happily for a promotion. I was a salary man when I turned down a transfer from Mexico City to Hong Kong and enrolled in business school instead. I’m sure you know a lot of people who have dealt with this kind of moving.

Entrepreneurs Have a Choice

But do you move to start a company? It depends.  I know of people who have moved from where they were to where they thought they should be, before starting the company. Their assumption was that the new place was better. It had better access to investment, management team and even mentors. You move to Silicon Valley, or New York, or some other startup hub — Austin, Boulder, Orange County, Seattle. But is it the best option?  I know an Italian entrepreneur who successfully moved to Silicon Valley and landed financing as a result. And I know dozens who tried that and didn’t land financing.

Tips When Relocating to Start a Business

Drawing on my own experience, and a lot of relationships with fellow entrepreneurs, here’s my list on whether or not relocating to start a business would be a good idea for you or not:

Make Sure You Want to Live There

Moving before you start a business, just for the sake of a business, and not because you want to live there, is a bad idea. That increases your uncertainty and your degree of difficulty tremendously. If you can, stay where you are most comfortable and settled.

Move because you want to, yes; particularly if you’re young, and not tied down, and more so if it’s somewhere you want to live. And move if you’re in the middle of nowhere, with no infrastructure, giving your startup a huge disadvantage. But don’t move because people say some other location is better. The business advantage you get is really unlikely to make up for the personal disadvantages of moving from somewhere you know and like.

Make the Best Choice for Yourself

The United States is a national economy. Sure there are the startup clusters, but success stories are everywhere. So are Internet access, FedEx, UPS, Kinko’s, and commercial airports. Some people swear by the cities while some prefer the towns. Some like a lot of action — which potentially comes with a lot of smog and traffic — while some don’t.

If you’re going to build your own business, you get to choose.

Consider the Costs of Living

Don’t forget to consider the varying costs of living in the new area when moving to start a business: office space, housing costs, salaries. And of course these costs are higher in the more well-known locations.  If you can start your business in a lower-cost area, you are more likely to feel financially secure.

Sooner Rather Than Later is Better

Moving gets harder over time if a business grows. The more employees, office space and infrastructure, the harder and more expensive to move.

Happiness, Not Just Money, is Important

Remember to consider your overall happiness. Business is to enhance life, not life to enhance business. I really don’t recommend moving from where you are based only on the fact that people tell you the location is better for the business.

In the U.S., Western Europe, and developed economies, location is more flexible than in developing nations, in which you almost have to locate in one of the main cities. Let’s appreciate the flexibility we have.

Tim Berry is Founder and Chairman of Palo Alto Software, Founder of Bplans, Co-Founder of Borland International, Stanford MBA, and co-founder of Have Presence. He is the author of several books and thousands of articles on business planning, small business, social media and startup business.
7 Reactions
Subscribe
Follow @smallbiztrends
RSS LinkedIn Pinterest iTunes