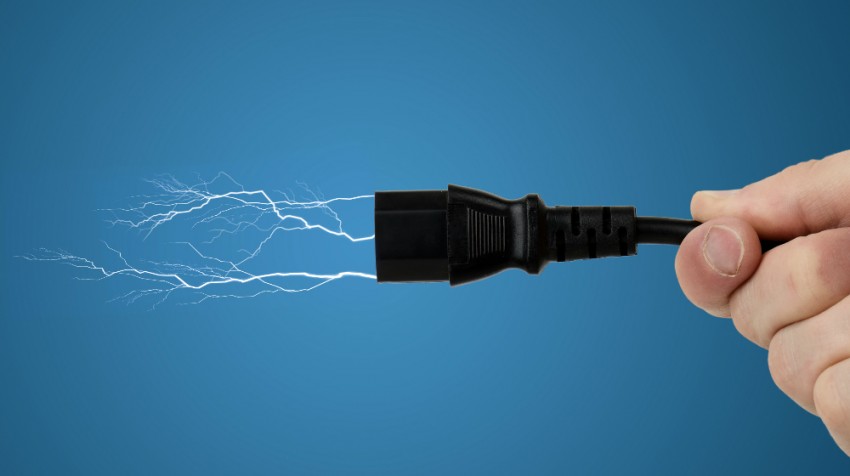 Imagine never having to plug your smartphone or tablet into a wall charger again. That’s the goal of uBeam. The company is developing a new form of wireless battery charging technology and it’s gaining some significant interest.

uBeam has garnered $10 million in recent Series A investment funding. And the company has raised $12 million overall. All of this money is aimed at developing a technology that allows smartphones and tablets to be charged without being connected to a wall charger or even needing to be near one.

The technology would be different than previous wireless proposals using things like “magnetic resonance charging,” reports TechCrunch. Those earlier proposals would have still required the phone or other device to be in close proximity to the charger.

Instead, uBeam technology harnesses the power of ultrasonic sound waves to charge a battery.

These are waves that humans can’t hear but uBeam believes it has technology that can turn those unheard waves into energy. That energy can then be collected and converted into power to run smartphones, tablets and other devices.

uBeam would use a recharger resembling a typical protective phone case to recharge a phone or other mobile device. The recharger would not be connected via a plug or wire to any wall recharger but instead would be able to recharge a device whenever in range of a uBean transmitter.

uBeam founder Meredith Perry told the Wall Street Journal her company offers the only wireless charging system that is “safe, can generate power over a distance, is super-small, doesn’t interfere with communications systems, and is well within regulatory limits.”

The company plans to use the $10 million it raised to develop a consumer-friendly product to connect a smartphone or tablet to a transmitter that’s storing energy. The company has already hired 11 new employees to get a prototype of that device into production soon, according to TechCrunch.

In mid-September, uBeam Tweeted that it had “quadrupled in size” after making some hires to its engineering team.

uBeam has quadrupled in size overnight. Hiring complete & excited to welcome the new phenomenal engineering team. Going to be a wild year…

The company is hoping to have a product in consumers’ hands in about two years.