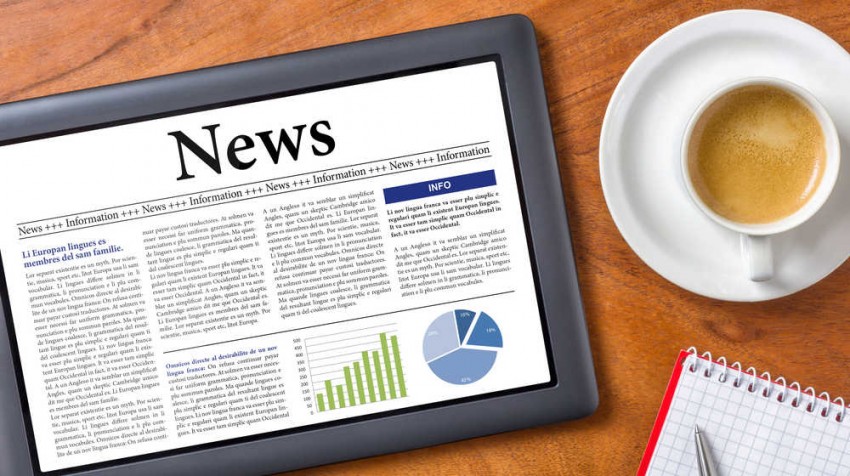 These are some of the newsworthy events affecting small business during 2o14 and that readers found useful and of interest.

Among them were appointment of a new Small Business Administration chief, more Microsoft changes at the newly acquired Nokia, news of the planned PayPal spin off from eBay, a new Canadian anti-spam law and a long anticipated IPO for GoDaddy. Read on. 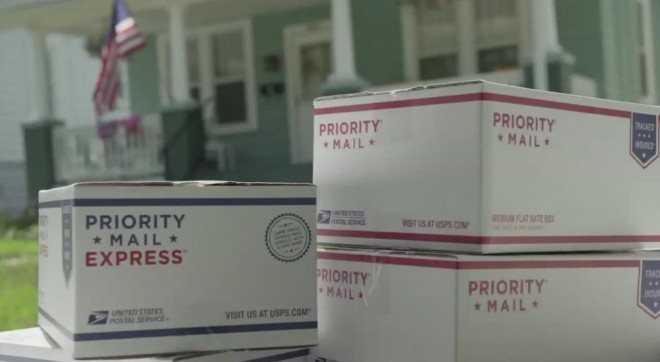 The year began with a price hike for businesses using the U.S. Postal Service for shipments. The postal service announced a postage rate increase for stamps, bulk mail and packages in January. New rates were posted on the USPS by Jan. 17. 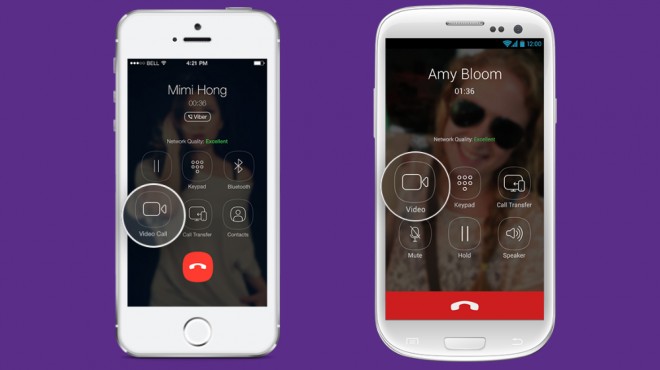 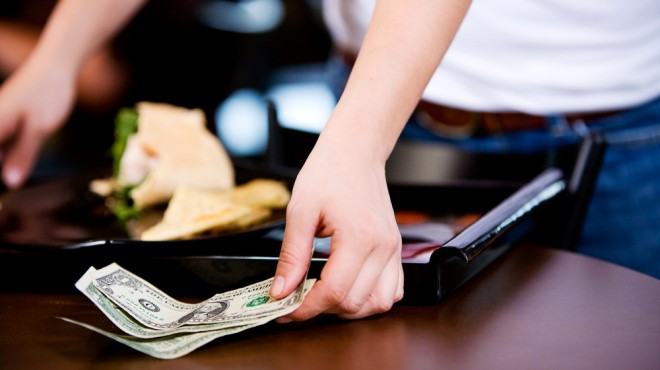 A 2012 rule change altered the way servers’ gratuities are treated by the Internal Revenue Service. But it wasn’t until this year that the IRS announced it would be cracking down on restaurants not following the rules which require servers to report any tips of $20 or more during the calendar month. The change also has restaurants rethinking a common “automatic gratuity” practice. 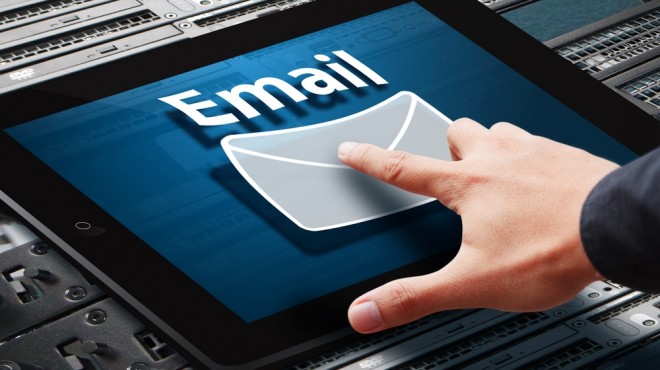 A new law designed to limit email spam to Canadians has brought some major changes. And those limitations may even apply to non-Canadains. The law carries a hefty fine and requires businesses with prospects or customers in Canada obtain a very specific permission to send marketing emails. 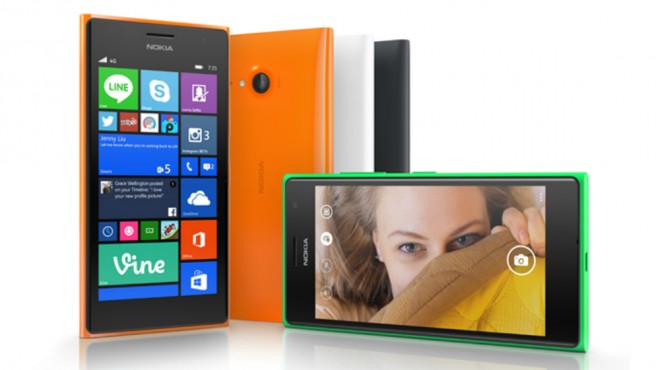 Microsoft has changed the name of the Nokia Lumia phone. The change in brand name is certainly a result of Microsoft’s acquisition of Nokia’s Devices and Services division announced in 2013. The phones will still be available but under the new name. So say goodbye to the Nokia phone and hello to the newly renamed Microsoft Lumia. 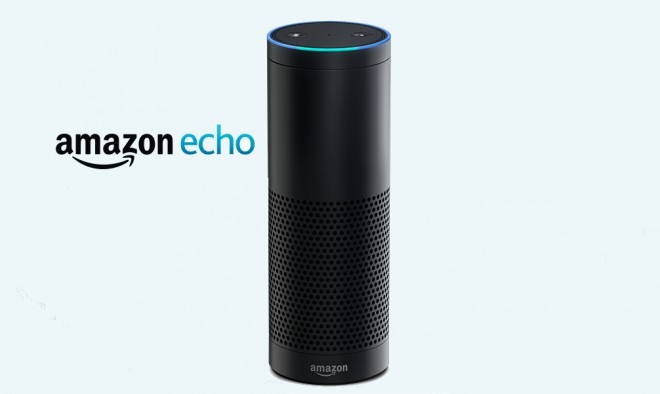 It’s called the Amazon Echo. And, in theory, a hands-free virtual assistant that could “live” right in your home or office in the form of a cylinder that can take your vocal commands. In this review, Brent Leary tried out the device. But while it may someday change the way you get things done, the Echo isn’t super useful yet, Leary says.

How Does The White House Think Women Dress for Work? 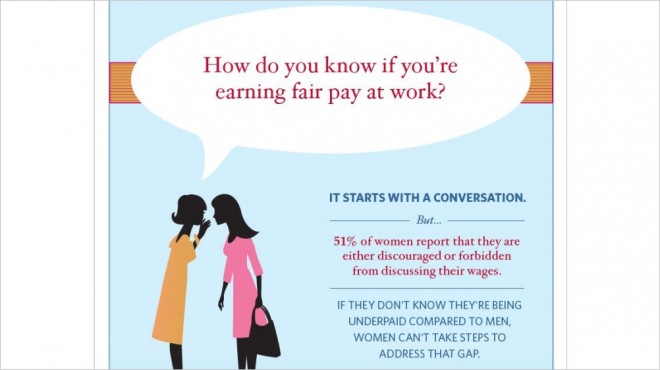 It was a tempest in a teapot, to some degree. The White House had intended the campaign to discuss the ongoing wage disparities the administration says are still common in the workplace. But all that pundits could talk about was the way the women in the poster were dressed. The moral of the story: there isn’t just one way to depict women in the workplace.

Move Your Tech Startup to Canada, Get 80 Percent of Salaries Covered 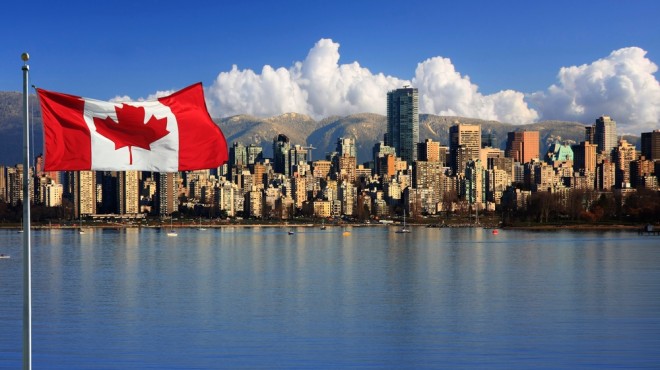 And Canada once again made headlines in 2014 with news the Canadian government is offering to cover up to 80 percent of some startup salaries. It’s all part of a strategy apparently aimed at attracting these companies to Canada.  And at least one Silicon Valley firm, Might Cast, has already taken the bait. 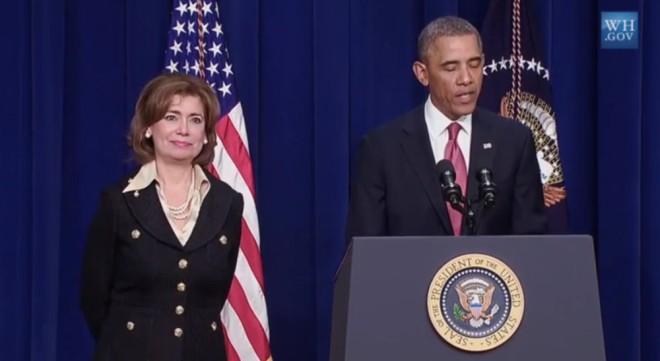 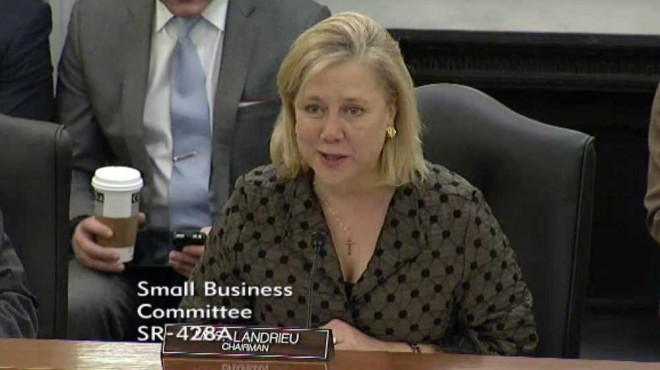 U.S. Senate Committee on Small Business and Entrepreneurship also had a changing of the card earlier this year. Specifically, U.S. Sen. Mary Landrieu (D-La.), chair of the committee since 2008 turned over the gavel to U.S. Sen. Maria Cantwell (D-Wash.), who has some experience in the entrepreneurial arena and will head the committee moving forward. 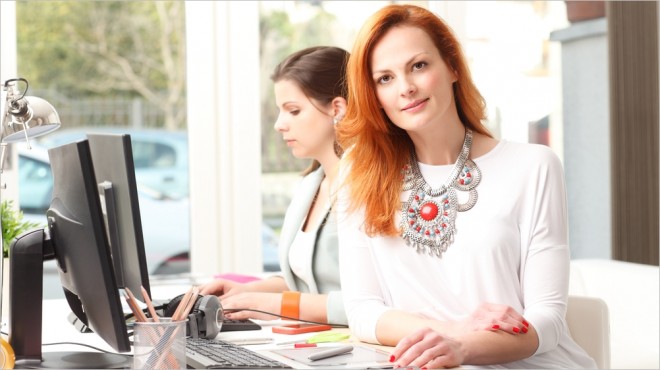 The Federal Reserve reported this year that business ownership had fallen to its lowest level since the Fed started measuring the metric in the late 80s. A Survey of Consumer Finances found the fraction of U.S. families with business equity hit 11.7 percent, it’s lowest point since 1989. 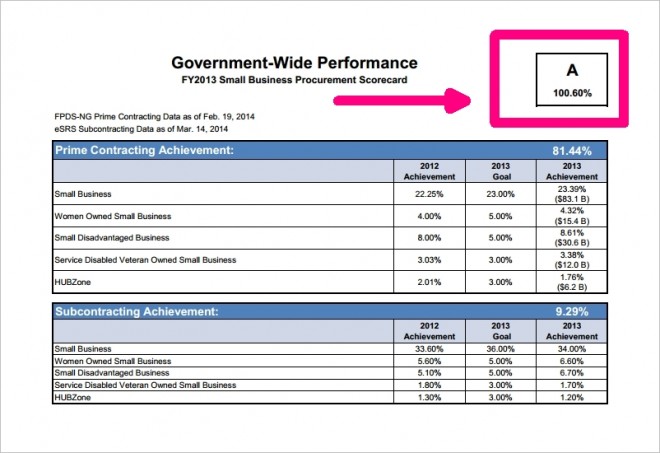 It took long enough! But this year the U.S. government finally met its annual small business contracting goal. It’s been eight years since Washington was able to keep its promise on the percentage of government contracts to be set aside for this group. This year government agencies managed to award 23.9 percent of their 23 percent goal amounting to an estimated $83.1 billion. Better late than never. 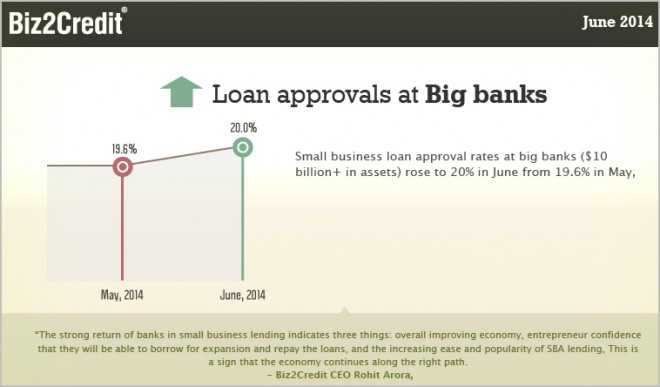 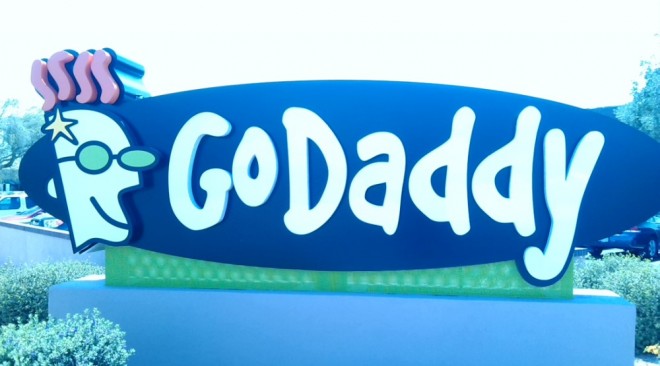 A long awaited plan to take domain registrar and Web hosting company GoDaddy Inc. public was announced as well this year. GoDaddy announced a $100 million public offering earlier this year after a lengthy campaign to reposition itself as a one-stop-shop for small business tools and services online. 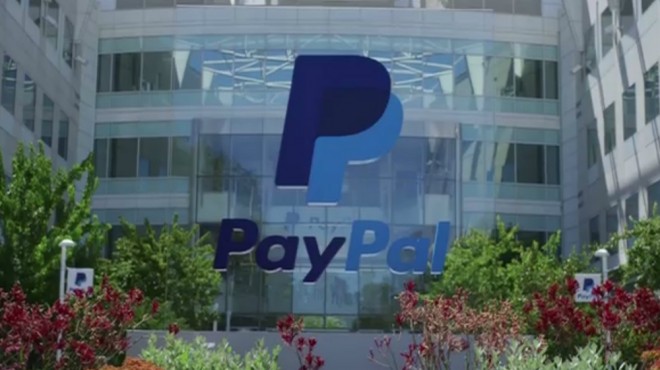 eBay announced this year it would spinoff digital payment service PayPal into a separate publicly traded company. The change will occur in 2015 and the company’s apparently believe they can offer services more targeted to their individual needs as two independent companies. Small businesses potentially use both services but PayPal is probably used by the biggest cross-section of small business users. It remains to be seen how the split will affect services to this important constituency.

Have any important small business news stories to add? Leave them in the comment section below.