21-Year-Old Gets Startup Funding Thanks to Unique Accelerator 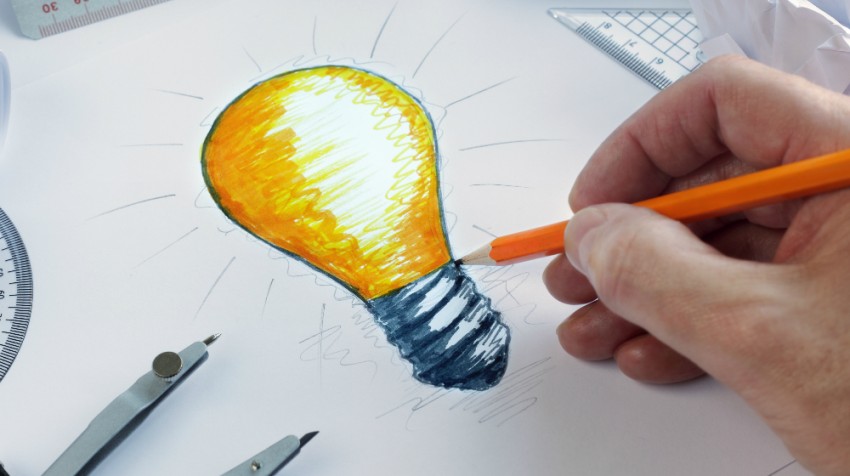 “Stay in school” is a pretty common piece of advice. But there’s one startup accelerator program that actually preaches the opposite.

The Thiel Fellowship, founded by billionaire investor Peter Thiel, encourages brilliant young people to launch test businesses instead of waiting around to finish their degrees. However, it isn’t an actual requirement of the program that participants drop out of school. The goal is just to help young people launch innovative startups. And the competition is incredibly fierce.

Each year, the Thiel Fellowship accepts 20 young people, all under 20 years old. They receive mentorship from Silicon Valley entrepreneurs and professionals along with $100,000 to launch their startups.

One of the young people who took part in the program is Zachary Hamed. Hamed is one of the program’s exceptions, as he actually finished a college degree program before participating. He told Business Insider:

“The public face is that everyone’s a dropout and that’s the main goal of the program. But it isn’t. It allows anyone under 20 to continue education with/without college.”

Hamed believes that his education helped him prepare for launching his startup, Bowery. Since he took classes relating to things like software development, design and education during his three and a half year stint at Harvard, he was able to apply that knowledge to Bowery.

The startup provides a way for developers to load all the tools they need to write and test software onto a PC in about 30 seconds. The idea came to Hamed when he realized how frustrating it was to install those tools for his own work.

So with the help of his formal education and his experience with The Thiel Fellowship, Hamed was able to put together something that seems to be working. Bowery just landed its first venture investment of $1.5 million from Google Ventures, Bloomberg Beta and others.

And since the Thiel Fellowship focuses on entrepreneurs who are still so young, Hamed was able to make it through the program and get his startup funded all by the age of 21.