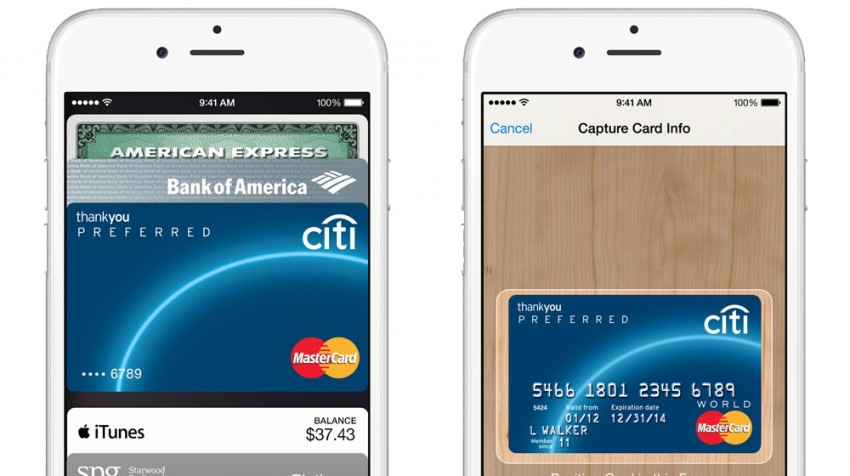 Soon customers will be able to make most major credit card payments using nothing but their smartphone — specifically the latest iteration of the iPhone.  Apple recently announced that most major credit cards in the U.S. and numerous well-known retailers and other businesses have now begun accepting Apple Pay.

With so many more banks and retailers getting behind the company’s new mobile payment system, it may not be long before your customers are asking you about the payment option too.

Apple Pay was launched in October. It’s included as a feature on the new iPhone 6 and iPhone 6 Plus. Using Near Field Communications, the iPhone 6 can act as a means to complete transactions where it’s accepted.

In an iPhone Apple Pay transaction, a user need only swipe their phone in front of a scanner. Apple Pay can be loaded with any number of payment options, including a user’s credit or debit cards.

Apple Pay can also be used in online apps that accept it as a form of payment. Rather than a tedious checkout process involving fumbling for a credit card, customers can use Apple Pay and make the payment with a click or two.

The idea behind Apple Pay is to simplify the check-out process even more than it has been already.

Since its launch, Apple has been recruiting partners to accept the new payment system or to allow their credit cards to be supported. According to a recent post on the New York Times blog, Bits, those partners now include a sizable chunk of the U.S. credit card market. And quite a few major retailers have jumped on board too.

Retailers like Staples and grocery stores Albertsons and Winn-Dixie are also accepting Apple Pay at their registers. Even fans at Orlando Magic basketball games can use their iPhones to pay for concessions and souvenirs.

Apple says that the credit cards now supported by Apple Pay are responsible for 90 percent of all annual credit card transactions in the U.S.

Other banks and credit card companies currently supported by Apple Pay include:

Check out this link for a current full list of all participating institutions.

Other retailers and businesses now accepting Apple Pay include:

Apple Pay is also accepted at a growing number of online and mobile apps.