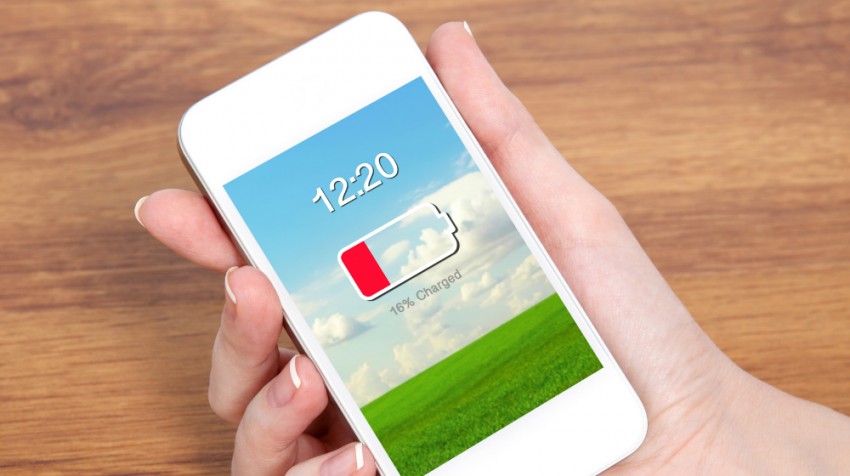 The fastest wireless battery charging solution available to consumers could be just a few months away — even closer. For a lot of smartphone, tablet and even laptop users, that could mean the end of USB and other power cords winding their way across your office and desk. And it could also mean more mobility outside the office free of the need to always look for an outlet.

That’s because Freescale, an Austin, Texas, semiconductor company says it is close to releasing a wireless battery charger that’s three-times faster than any common charger available.

The company estimates that a 5-watt charger takes eight hours to fully load a 4,000 mAh battery on a smartphone, phablet, or tablet. The Freescale wireless charging solution will reduce that time to just be a “few” hours, they said.

Freescale says it uses a “software-based means” of transferring power without wires. It’s option available to consumers early next year will provide a common platform to charge any number of wireless devices. And with its increased power, Freescale is hoping consumers will handle charging larger devices wirelessly.

Smartphones, smart wearables, tablets, and phablets will be no problem for Freescale’s charger, according to the company website.

In addition to those mobile devices, Freescale believes its technology will wor as a wireless recharging option for other devices too. For example, users of hand-held radios, portable scanners, portable medical devices, and portable tools may also benefit from a Freescale wireless charge.

Freescale isn’t the only company exploring the market for wireless recharging. Another company, uBeam, uses magnetic resonance charging to transfer power without wires to mobile devices. uBeam recently announced it has raised a total of $12 million in venture funding to advance its solution.

But uBeam’s solution would likely require users to slip a protective case on their devices and whenever that device was near a transmitter, it would receive a charge.

There’s still no word on when uBeam would be offering its product at the consumer level.