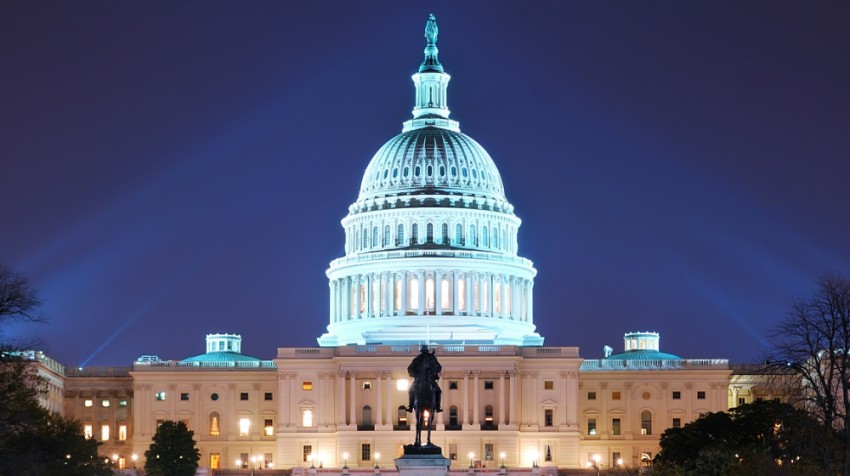 Policy makers don’t have a good way to improve the efficiency of most of the markets in which small businesses operate. As a result, government intervention in small business markets generally doesn’t make us collectively better off.

While the government has good tools for improving efficiency by intervening in monopolistic and oligopolistic markets, few, if any, small businesses are monopolies or oligopolies. Monopolistic markets (e.g., markets for tap water or cable television) involve a single seller and oligopolistic markets (e.g., cigarette manufacture and wireless service provision) involve a small number of sellers. To be served by sellers with no more than 500 employees — the common government cutoff for big businesses — small business markets would have to be very small to be monopolies or oligopolies.

Many small businesses operate in monopolistically competitive markets — such as the markets for restaurants or clothing. These markets have many firms and free entry and exit, but offer differentiated products.

The market system does not yield the most efficient outcome in a monopolistically competitive market because product differentiation allows companies to charge more than their marginal cost. (Consider a coffee shop on the side of the street where customers travel to work in the morning. That business can charge more for the same coffee than its competitor on the opposite side of the street because customers will pay more if they can avoid making multiple turns into oncoming traffic to get their cup of Joe.) Because businesses in monopolistically competitive markets can charge more than their marginal cost, firms with differentiated products produce less than the socially optimal amount of their products, creating a “dead weight” loss to society.

Boosting the number of firms in the market is also problematic. While consumers might gain from the variety generated by new entrants to the market, producers might lose from the shift in customer allegiance to the new entrants. Policy makers can’t easily know in advance which of these externalities is going to be larger.

Small business markets tend to be competitive, and so can’t be improved by government intervention, or are monopolistically competitive, where policy makers don’t have a good way to make them more efficient. Because they lack a good way to make most small business markets more efficient, policy makers do not have a good reason to intervene in most of those markets.