Help Me Learn More About Entrepreneurship 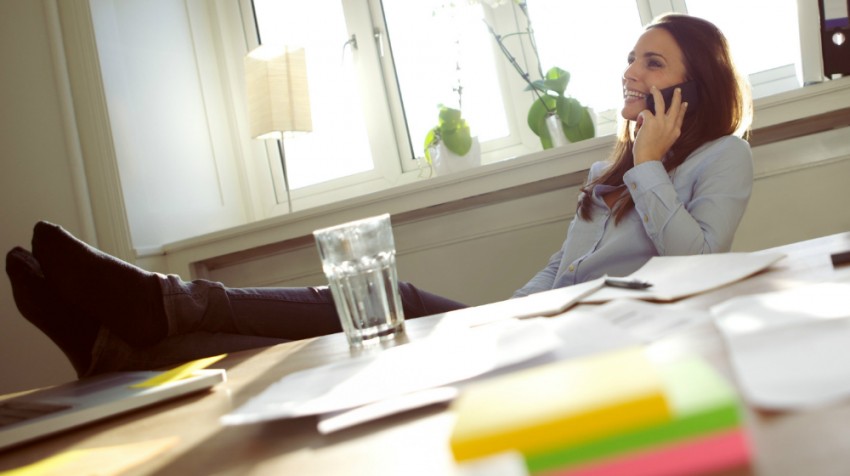 I realized the other day that I have been researching and teaching entrepreneurship for nearly 25 years, but I really don’t know as much about it as I would like. At least once a fortnight, someone — a student, a reader, a co-investor, a reporter, or a government staffer — asks me a question about startups that I don’t know the answer to.

Fortunately, I’m due a sabbatical in the upcoming academic year, which will allow me to spend concentrated time learning some of the things I don’t know. But that opportunity just raises the question: What’s the best way for me to learn more about entrepreneurship?

I am very much influenced by the concept of “the wisdom of the crowd.” The idea, which was made popular by the book The Wisdom of Crowds by James Surowiecki, is that the collective views of a group of people provide more accurate information than the opinion of a single expert. By averaging different people’s responses, you get rid of the noise that comes from each person’s idiosyncratic beliefs and can see the patterns in the data.

(The wisdom of the crowd is why I devote most of my columns to information from polls or aggregate government data about entrepreneurship. But that’s a story for another time).

I have several ideas for how I could spend a year-long sabbatical to learn more about entrepreneurship. I am hoping to use the wisdom of you — the crowd — to figure out which one is best.

To do that I need your help. Please tell me which approach you think I should take:

What's the best way to learn more about entrepreneurship?

Feel free to share this article with others so they can vote as well.

I plan to seek approval for a sabbatical to pursue the approach that the crowd thinks is wisest. I can’t guarantee that the university will approve the idea, but academics are often persuaded by data. Moreover, at a minimum, I would avoid proposing an approach that people do not think is any good.