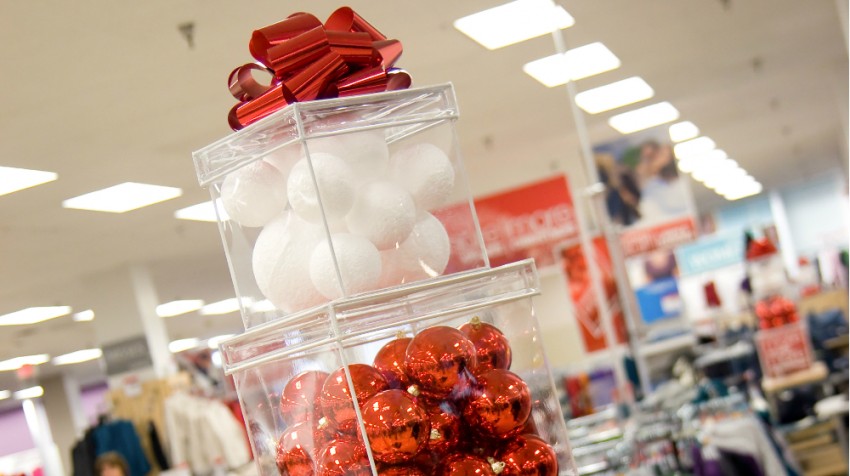 Some say this was one of the best holiday shopping seasons to date. Others have a different view.

Depending on your perspective and your business, cyber sales or brick and mortar retail, interpretation of these numbers is best left to the beholder.

So here’s what some of the early analysis on the 2014 holiday shopping season indicates:

Private equity fund Customer Growth Partners predicted a 3.4 percent rise in store and online sales including those after Christmas.

The organization said combined sales on Super Saturday, the last shopping Saturday before Christmas, increased 2.5 percent up to $42 billion.

Brick and mortar sales rose 0.5 percent up to $9.15 billion from $9 billion last year, ShopperTrak told Reuters. The organization tracks sales at offline retailers. But the sales are short of a projected $10 billion.

For the ever longer Black Friday shopping period beginning on Thanksgiving Day for some retailers, overall online and offline sales saw an 11 percent drop, to $50.9 billion from $57.4 billion in 2013, The New York Times reported.

The day after Black Friday, billed as Small Business Saturday, inspired a lot of holiday shoppers this year.

A survey conducted by the National Retail Federation found that three out of every four shoppers out and about that Saturday were specifically looking to buy from a small, local business.

This may have been the busiest Cyber Monday ever. Based on data compiled by comScore, there has never been a more hectic online shopping day since the term was first used.

On Cyber Monday, comScore believes that more than $2 billion in sales were conducted online. That’s the day that online retailers often seek to attract shoppers with deals of their own.

That’s 17 percent more than the previous year and demonstrates that online retailers continue to see growth. And from Thanksgiving through Cyber Monday, overall online sales were up 24 percent.

Furthermore, for the holiday shopping season on the whole, online retailers have still done consistently well. Overall, sales are up 16 percent and there have been $26.7 billion in total sales this season online.

In  a release from comScore, chairman emeritus Gian Fulgoni explained:

“Any notion that Cyber Monday is declining in importance is really unfounded, as it continues to post new historical highs and reflects the ongoing strength of online this holiday season.

“Varying reports have also indicated weakness in the consumer economy due to flagging brick-and-mortar sales over the holiday weekend, but what we may really be seeing is an accelerating shift to online buying as mobile phones spur increased showrooming activity. The data we’re seeing suggest it may be more a change in shopping behavior than a lack of consumer demand.”

One report from the National Retail Federation had suggested a decline in the actual number of online shoppers.

A survey conducted for the NRF prior to Cyber Monday projected only 126.9 million people would be shopping online that day. That’s down from the 131.6 million believed to have taken part on Cyber Monday in 2013.

But online shopping continued to translate into good business for package delivery services. Both FedEx and UPS made significant strides in hiring ahead of the holiday season. And FedEx recently told The City Wire that since the start of the holiday shopping season, the company has had some of its busiest days ever.

Despite predictions of decreased numbers of online retail shoppers, NRF painted a generally positive picture of the holiday shopping season. In a statement, NRF President and CEO Matthew Shay said:

“A strengthening economy that changes consumers’ reliance on deep discounts, a highly competitive environment, early promotions and the ability to shop 24/7 online all contributed to the shift witnessed this weekend.

“We are excited to be witnessing an evolutionary change in holiday shopping by both consumers and retailers, and expect this trend to continue in the years ahead.”