How This Entrepreneur Became a Billionaire Without Marketing 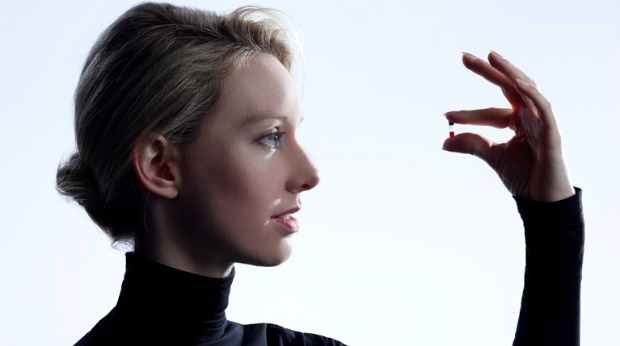 When an entrepreneur becomes a household name, that usually means he or she has made it big. But for Elizabeth Holmes, notoriety wasn’t part of her plan. In fact, part of her strategy was to specifically avoid gaining a lot of attention.

Holmes’ company, Theranos, develops technology that allows diagnostic tests with a single drop of blood, drawn by a painless finger prick. This is a far less expensive and more appealing option than the ones currently available. It could have a huge impact on health care around the world.

But in order for Holmes to make the impact she desired, she needed to keep her progress under wraps for as long as possible. She needed to basically create an entirely new market of consumer health technology. So she wanted to have the opportunity to make as much progress as possible before her competitors caught on.

This meant that she and her team had to work on creating the actual technology and building a company structure, while ignoring some other things like marketing. In the age of social media and reality TV, where young people often associate fame and success, it could have been especially tempting to veer away from this path. But only recently has Holmes started courting the media and welcoming public attention.

It’s an unusual strategy, to be sure. But for this particular industry, it seems to not only have worked, but to have been actually necessary.

As a small company with huge competitors like Quest and LabCorp, that secrecy has proven to be a big part of her success. Holmes’ company is now valued at around $9 billion. Holmes has a 50 percent stake in it, making her the youngest female self-made billionaire.

“If I can show that in this country, a 19-year-old girl can drop out of school and build something like this, then other women should be doing it.”