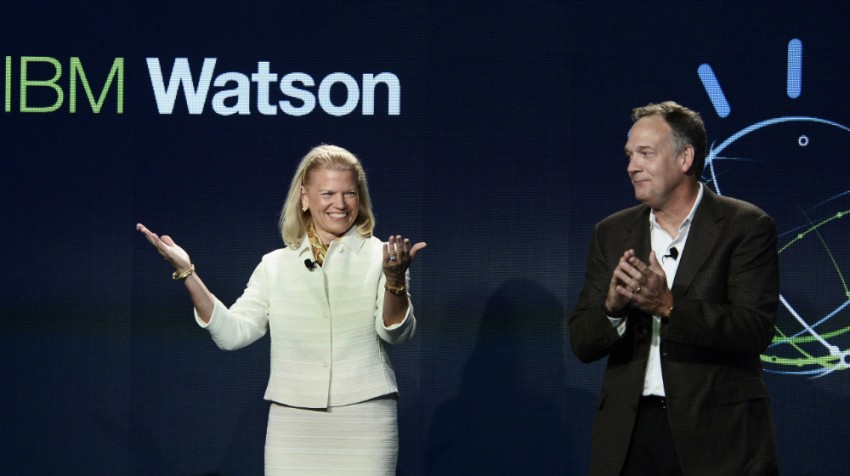 The public was first introduced to the power of IBM Watson when it took down the best human Jeopardy players set against it. Then the supercomputer slipped out of the public eye. Now, it’s back and ready to help some small businesses with big-time brainpower and data, IBM says.

Watson Analytics doesn’t work exactly like the supercomputer that toppled Ken Jennings in a trivia contest. Instead, it’s designed to provide companies with data that helps them make predictions about the future and present day data.

And today that includes small businesses too. Companies that once couldn’t hope to have the resources to use advanced analytics for data preparation, predictive analysis, and visual storytelling can now do so.

Here’s a look at some of what IBM Watson Analytics can do:

Watson is capable of reading documents and spreadsheets and providing data back to users in easy-to-read graphs, charts, and infographics. IBM released a private beta version of Watson Analytics back in September, and in an official release on its website says at least 22,000 people have signed up for service so far. You can try it for yourself here.

In the statement, IBM explains:

“As part of its effort to equip all professionals with the tools needed to do their jobs better, Watson Analytics provides business professionals with a unified experience and natural language dialogue so they can better understand data and more quickly reach business goals.”

According to a report from ZDNet.com, the public beta version of IBM Watson Analytics already allows users to enter data and create visual graphics that organize and add insight to their information. Experiments on Watson’s predictive abilities can also be done using the current beta version.

Of course, the more data IBM Watson is given, the more it can accomplish. As more services are added to Watson Analytics, users will be able to create their own infographics from the data they are provided and build their own business dashboards to monitor it.

In addition to the data you enter into Watson, IBM says the system is also drawing information from much larger sources, for example Twitter. The two companies recently struck a partnership under which all of Twitter’s vast database is being fed to the new analytics solution for future use.