Liam Neeson Could Endorse Your Particular Set of (LinkedIn) Skills 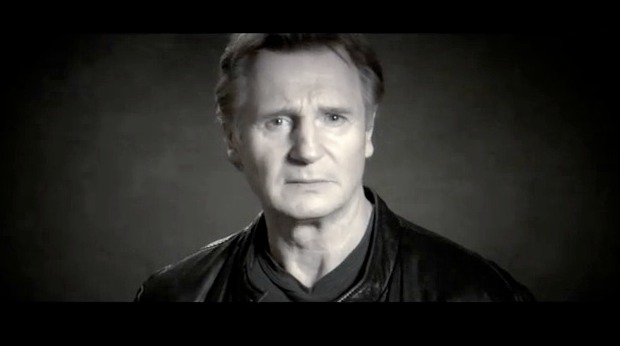 Still, to promote the upcoming release of “Taken 3,” 20th Century Fox has come up with a unique promotion that incorporates that famous line. Using the professional social network LinkedIn, fans of the franchise can display their own set of skills. And Liam Neeson himself may even endorse them.

The studio is hosting a contest where fans can apply to have Mills publicly endorse their skills on the site. Interested users can apply on the movie’s LinkedIn page. The deadline is Dec. 23, and a winner will be announced by Jan. 4. Neeson says in a video announcing the contest:

“For one lucky applicant, I will find your LinkedIn profile, I will review it, and I will record a video of myself endorsing your particular set of skills.”

You can view the video in its entirety below:

LinkedIn isn’t exactly the first social network you’d think of when promoting a movie.  Such promotions seem much more appropriate on sites with a much broader user base (and less of a business to business feel) like Facebook.

But in this case, the movie studio seems to have wanted to leave no stone unturned. And honestly, this may be an example of a marketing idea uniquely suited to appeal to LinkedIn’s niche user base. (Hey, look, everybody’s talking about it!)

While there probably aren’t any government operatives out there planning to enter, it’s likely at least some professionals on the site would find it a thrill. And talk about distinctive personal branding to set your profile apart! Wouldn’t you look twice at the IT professional or consultant who’s got Neeson’s endorsement.

Of course, movie promoters are also guaranteed more exposure in January, when Neeson selects a profile from amongst the entries and actually records his endorsement video. And, all of this has gotten producers more than simply exposure for the movie’s title.

The use of LinkedIn is tied directly to the story’s central character, so the promotion becomes another way to draw potential audiences into the story — and get them to buy a ticket.

You may not be marketing a Hollywood blockbuster, but there’s a lesson here when promoting your own business too. Create your campaign to perfectly fit your product or service so that your promotion will do more than simply create better product recognition. It will help you tell the story of what you can offer your customer and why it will benefit them.