Lower Earnings are Driving Down the Number of Entrepreneurs 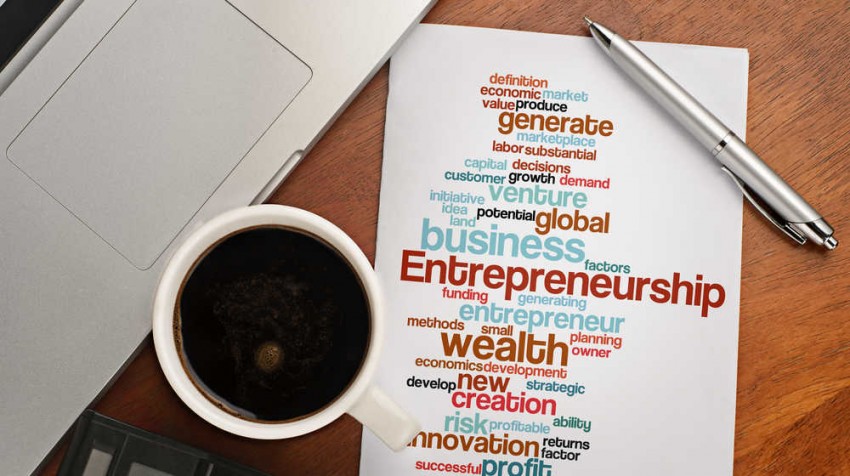 I was reminded of that principle the other day when I was preparing to teach an introduction to microeconomics class and was looking at data on what has happened to entrepreneurial activity in the United States since the Great Recession. Economic theory predicts that fewer people will go into and stay in business for themselves if running one’s own company becomes less lucrative than it used to be. That’s precisely what has happened over the past six years.

Data from the Federal Reserve’s Survey of Consumer Finances reveals that the income of the typical family headed by a self-employed person dropped from $85,000 in 2007 to $70,800 in 2013 when measured in inflation-adjusted terms. The nearly 17 percent drop in the income of self-employed families was more than double the fall in earnings of wage-employed families, indicating Americans have had a strong financial incentive to shift out of entrepreneurship over the past six years.

(The worth of small, private businesses has also declined. The average value of the business equity held by business-owning households fell over the six-year period, dropping from $1,062,500 in 2007 to $973,900 in 2013, when measured in real terms.)

As income from (and the financial value of) small, private businesses, has shrunk, the rate of participation in entrepreneurial activity has also declined. The fraction of American families that holds an ownership stake in one or more private businesses fell from 13.6 percent in 2007 to 11.7 percent in 2013, the Federal Reserve found.

Similarly, Census Bureau data show that the per capita rate at which Americans founded new businesses with employees declined 25.3 percent between 2007 and 2011 — the latest year data are available. The statistical agency’s analysis also shows that the per capita number of employer businesses in operation dropped 9 percent over the same period.

Bureau of Labor Statistics data on self-employment confirm the decline in entrepreneurship. Between August 2007 and August 2014 the self-employed (incorporated plus unincorporated) fraction of the civilian labor force slid from 10.6 percent to 9.3 percent.