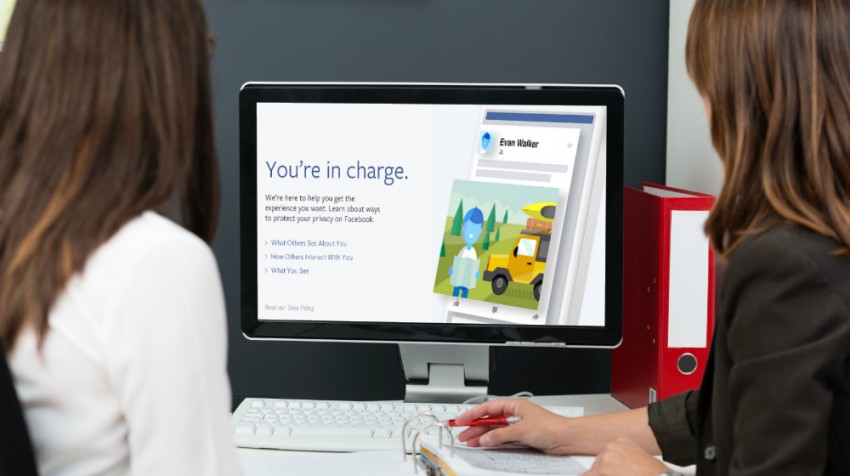 A new Facebook Privacy Policy update will likely inspire a chuckle from critics. The social site’s professed dedication to protecting the privacy of its users has generally met with more than a little skepticism in the past.

Privacy issues with Facebook’s Messenger app and revelations about a so-called emotion manipulation experiment Facebook conducted on users are just the latest. Then there are ongoing  concerns about just who has access to the things you share.

So, the company’s announcement that it will again be updating its privacy policy effective Jan. 1, 2015 is likely to meet with more apprehension.

But, to combat this, Facebook claims its latest update will include a way for users to clearly understand and even control who has access to their information.

The privacy policy update features introduction of a new Privacy Basics tool Facebook says will clearly show how different settings work. Facebook says the tool will outline which followers and friends are permitted to see certain status updates and shares and which are not.

Privacy Basics is broken down into three separate sub-menus:

The tool is not designed to actually change any settings. Instead, the idea is that Privacy Basics walks users through a tutorial similar to the Facebook experience. Users are prompted to click through a variety of scenarios just as they would on the real site.

We gave it a try and the tool seems easy enough to use.

In “How Others Interact With You,” the Privacy Basics guide shows users how to prevent themselves from getting tagged in photos and other posts. Users also learn who is allowed to “Like” or comment on a status or shared item. And maybe most importantly, they learn how to unfriend someone.

In the “What You See” section, users learn to control the content in News Feeds and how to to filter the ad content seen throughout the site.

This has been a persistent problem in the past as users frequently needed to establish one group of settings on their browser. Then separately they would need to remember to duplicate those settings on their mobile app for the same protection.