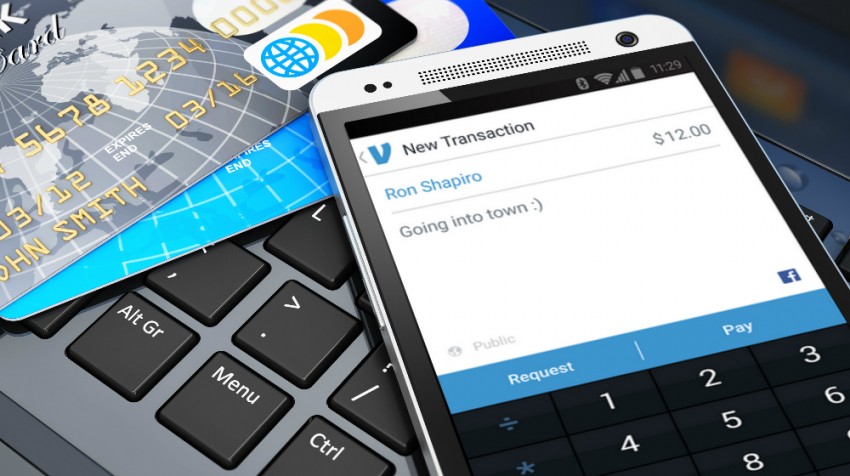 Mobile payments are on the increase. And one app in particular is responsible for processing hundreds of millions of dollars a month – the Venmo app. It’s a smartphone app, it’s free, and it’s replacing cash in a lot of everyday situations.

The Venmo app works by allowing friends to transfer any amount of money between each other. Venmo is linked to a bank account and users can choose to keep whatever amount of money they want in their Venmo “wallet”.

One of the reasons Venmo may be gaining popularity is because transactions among friends and contacts are free. There is no cost to receive money on Venmo. The only costs associated with Venmo is a 3 percent fee on credit card and non-major debit card transactions completed using the app.

Venmo is now adding a new feature now that allows even people who aren’t friends but simply fellow Venmo users in close physical proximity to each other to swap funds via the app.

In the latest update to the Venmo app, the Nearby Payments feature allows money to be transferred to nearby users. And those exchanging money don’t need to be social media friends or even contacts.

For Nearby Payments to work, though, both users must be using iOS7 smartphones, according to an AppAdvice.com report.

To utilize Nearby Payments, iPhone users need only swipe left in the app and then select a person to send money.

When a Venmo payment is complete, it’s posted on Venmo’s social media component. The scrolling news feed of Venemo activity can only be seen by users and their friends who are also using the app. While the amount of a transaction is not disclosed on the feed, users can make comments about the payment that are posted to the social site.

Venmo is not disclosing how many people are actually using the app currently. But with a basic idea of how much much in payments has been processed thus far we can make some guesses about its growing popularity. The Venmo app is popular with 20-something users, and though right now it’s largely used for casual payments, there could be some obvious business applications.