OnePlus One is a Bit Too Big for a Phone 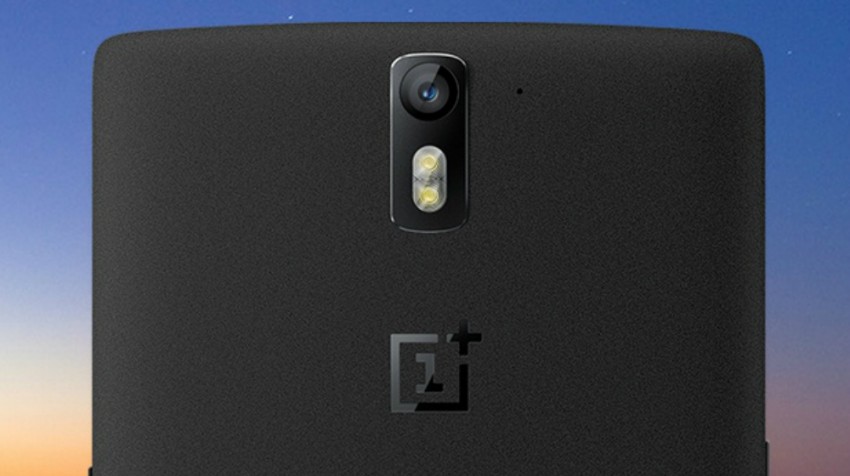 A device which became famous earlier this year for a controversial marketing campaign is a bit too big to be considered a standard smartphone, says one reviewer. With a 5.5″ display, the OnePlus One is a bit too large to use comfortably without two hands.

And this puts the device more firmly in phablet territory, writes Joshua Ho of AnandTech.

“If the LG G3 was at the very edge between a phone and phablet, the OnePlus One firmly steps into phablet territory. At some point a line in the sand has to be drawn, and it only makes sense to do so here.”

Reviewer Marques Brownlee does note some software glitches as well in this video, however, adds that these may be cleared up with future updates:

But in his review, Ho has no other major complaints about the internal and external specs on the OnePlus One.

Inside, the device has a 3GB 2.45 GHz Snapdragon 801 processor. The 16GB version starts at $299 and the 64GB version sells for $349. This makes the OnePlus One very affordable for an unlocked unsubsidized device with this level of features.

The OnePlus One’s display looks like a piece of black glass with subdued buttons and logos. And the phone can be customized to fit a user’s preferences, reviewers say.

One reviewer who was lucky enough to get that exclusive invite to buy a OnePlus One believes that the device is a bit too big to be considered a smartphone. Though Ho does say the glass on the display has what feels like a bit more friction than other similar devices.

The back of the device has a textured feel and provides good grip when handling the device.

While the price seems competitive, the challenge for consumers may be getting the phone. OnePlus One is only available to people who receive a formal invitation to buy one. Those typically must come from the company or someone who owns the phone already.

The company has run some promotions to make more invitations available. But one of these launched in August proved so controversial with some of the company’s fan base that it may have done the OnePlus One brand more harm than good.

The OnePlus One was thrust into the spotlight when a Ladies First contest drew complaints. Through its community forums, OnePlus encouraged female fans to post pictures of themselves with the company logo placed somewhere in the shot.

The idea was for other members of the OnePlus online community to vote for their favorite photos with the women in the shots then being eligible for special invites to buy the new phone.

But the campaign quickly backfired when photos of women drew inappropriate comments from other members of the community. And some called the campaign sexist causing OnePlus to eventually rescind the promotion and issue an apology.

UPDATE: Thanks to the observations of loyal readers, it has come to our attention that there’s an updated video that addresses some of the original concerns. You can view the updated video below: