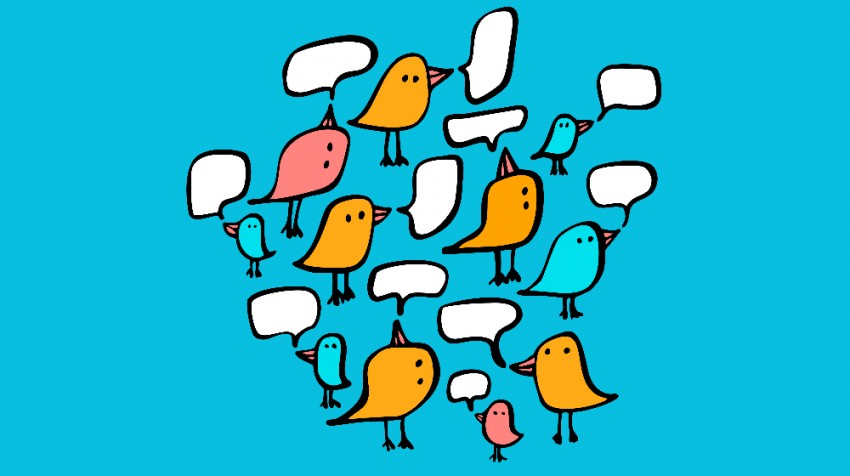 Since its inception, Twitter was designed to be global. For business, this social media platform has proved itself as a customer acquisition, retention and even as a sales tool. To date, Facebook, Pinterest, and LinkedIn have all provided analytics both for advertisers and website owners to track organic and sponsored posts. Twitter is never far behind. Now, it has also joined the ranks of these networks.

Recently, Twitter broadcast a new tweet activity — an analytics dashboard for Twitter card publishers, advertisers and verified users that highlights comprehensive data on how their organic tweets are performing. Although Twitter formerly offered detailed data for promoted tweets, promoted accounts and Twitter cards, this new analytics feature allows users to see the kind of engagement their normal tweets are getting.

Impressions measures the amount of times a tweet was seen by any user. This metrics makes it easier for you to decipher the performance of your account on a tweet level basis

You can even get more detailed data, once you export from Twitter’s analytics. The components include:

Email measures if a tweet is shared via email

Dial phone measures if a phone number was dialed after clicking on a number within a tweet.

How Does the Dashboard Help Business Retailers?

All Twitter Card users can see how well their content performs in real time and also track Card activity trends including retweets, Card types, sources, clicks, and other information.

All the above metrics enable a retailer to follow their followers, discover their locations, demographics and explore their interests.

Business owners can now see how many times a tweet gets viewed by others on Twitter, how well tweets perform in real time in terms of the number of retweets, replies and follows and determine their effectiveness and success. Having a better understanding of how posts perform enables users to promote their ads and increase their brand presence on the Twitter platform. They can easily track how their audiences are responding and accordingly tailor the new content.

Advertisers Can Measure Their Organic Tweets

The feature that was available for promoted tweets, now being available for organic tweets as well, is a huge deal for advertisers. Not only can they see the organic performance, but also make informed decisions as to which of their posts to promote. Usually, tweets that have performed well organically will also perform well as promoted tweets.

With the new Twitter Analytics, advertisers can push their content organically. They are able to compare and analyze the results, and optimize their content strategy accordingly. With a strong content strategy moved into the advertising phase, promoted content drives further engagement based on organic results. The information that you derive from the Dashboard help you to analyze which content has appealed to your followers and which hasn’t. Such activity leads you to further actions like retweets, mentions or replies to gain a deeper understanding of what actually resonates with your followers. The more relevant a post, the better your chances of getting retweets and mentions.

With the freedom of measuring so many metrics on this new Dashboard, you can try different approaches and analyze the effects as you tweet. The new feature gives you ample opportunities to experiment with different types of content, calls to action, copy length and use of rich media including videos and photos.

The Leverage of Posting Two or Three Times a Day

Recent research conducted by Twitter shows that those who tweet two to three times per day reach an audience size equal to 30 percent of their follower base during a given week. As tweets are short-lived in nature, a tweet posted this morning is quickly forgotten only a few hours later. Posting multiple times a day is important to stay at top of mind with users.

Following are some of the ways you can leverage analytics data to improve your content marketing strategy on Twitter:

In short, get smarter with every new discovery you make from measuring the results of your social media activity on Twitter.

William Johnson belongs to the most creative field of digital media - web design. He is currently an Editor at Big Eye Deers and he is obsessed with the latest trends in ecommerce, SEO and social media analytics. He has been a regular contributor to leading online portals such as SEMrush, Small Business Trends and SocialMediaToday.
9 Reactions
Leave a Reply Cancel reply
Subscribe
Follow @smallbiztrends
RSS LinkedIn Pinterest iTunes