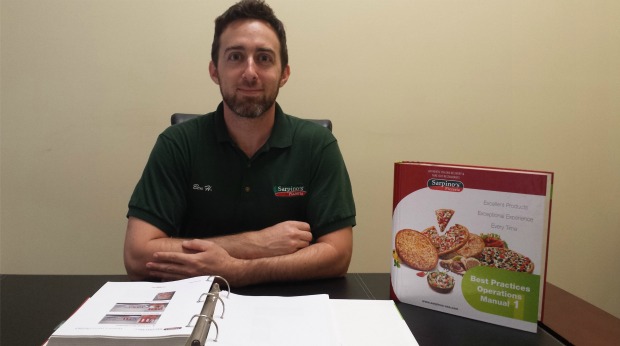 Not many 25-year-olds find themselves running successful businesses. But Ben Harris did. He worked his way through college at various restaurants and thought he’d like to one day have a restaurant of his own. Though he didn’t necessarily think it would happen right away.

Then, when his sister Anne introduced him to Sarpino’s Pizzeria, a worldwide pizza franchise, everything changed. The two siblings opened the first Sarpino’s franchise in the Kansas City area when Ben was just 25. And though he runs the business alone now, he’s been able to expand and thrive in that market. Read more about his story and the Sarpino’s Pizza model in this week’s Small Business Spotlight.

Sells freshly made pizza and other Italian food options.

The franchise restaurant has locations in eight countries. But the business’s origins are in Italy, where founder Gerry Koutogos developed the fresh Italian recipes each restaurant uses to set its food apart. Menu items include pizza, pastas, salads, sandwiches, calzones, breadsticks, desserts and drinks.

“Pizza delivery has become known for being fast and cheap, with little to no customer service. We work hard to deliver not just gourmet food but an all around gourmet experience. Customers, of course, love our food but we like to think it is also our service that keeps people coming back.” 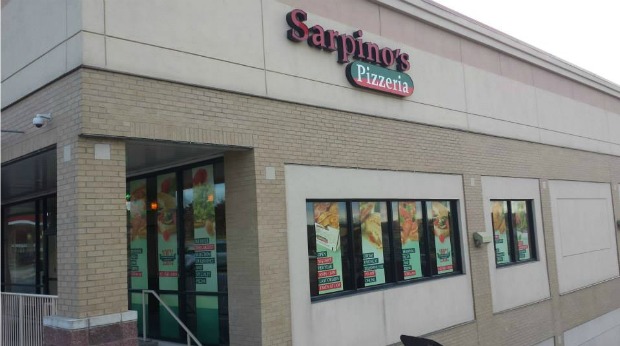 After some careful research.

Harris’s sister is the one who first introduced him to Sarpino’s Pizza. She knew someone who worked at the company through a mutual friend and knew they were looking to break into the Kansas City market. The siblings looked into the business model and liked what they saw. So they took a trip to the closest location in Chicago and tried it themselves. At that point, they were hooked.

So even though they were young and attempting to break into a new market, they just went for it. Harris says:

“I was just 25 at the time and it was tough being the first store in a new area. We lacked a lot of the brand recognition and trusted vendors that they already had in the Chicago market. With a lot of hard work and help from family, friends, and wonderful employees, we have grown the original Overland Park location to one of the top stores in the system. We even won the award for ‘Store of the Year’ in 2013.”

After a few years in business, Harris decided to open a second location. But taking over an existing business had its challenges. He explains:

“The store we took over had been open for two years so it was difficult to step in and immediately begin running everything our way. Ultimately, it was the strength of my employees and managers that gave me the confidence to expand. We all wanted to grow and test ourselves.”

The investment in that second location has paid off. Harris says it has increased brand recognition in the area as a whole. And he’s even considering opening a third location in the future.

Have an expansion plan.

Since he would like to open more locations, Harris wishes he had had a plan in place to do so from the start. This could have allowed him to expand his business in a shorter amount of time. 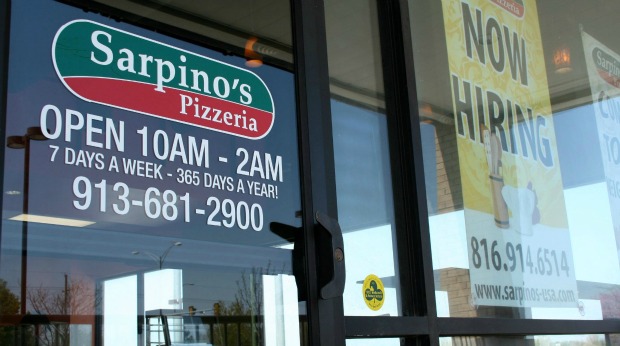 “The more stores I can open, the more people I can employ and the more strength we have as a brand.”

“Each year corporate holds a convention for all the owners and general managers. We change the location each year so it is great to see different parts of the country as well as share best practice ideas with other owners.”

“The Santa Fe Chicken Pizza is my personal favorite.”