The Top 5 Trends in Taxes for the Coming Year 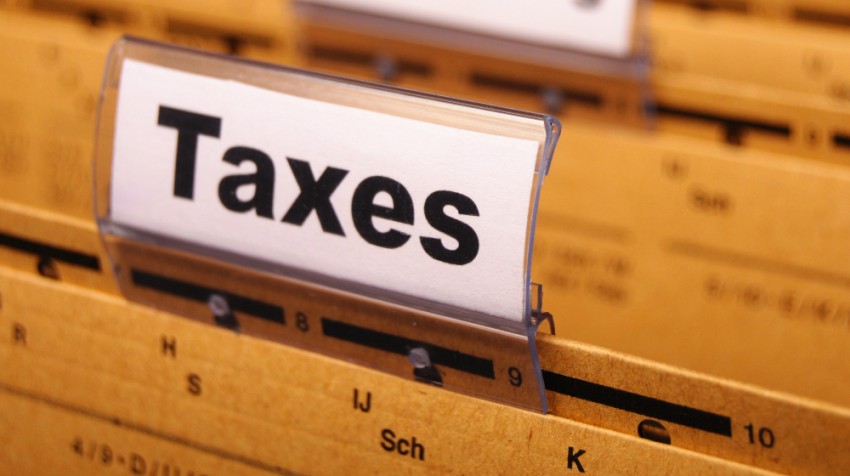 As I look back to the 2014 tax trends I discussed, I see that things haven’t changed all that much. In fact, the trends in taxes that I foresaw for 2014 continue to be largely the same for 2015, even though Congress has changed and the economy continues to brighten.

A change in Congress means new tax committees in both Houses. As the leading Republican on the Senate Finance Committee, Orrin Hatch may become chairman. But Ways and Means chairman Rep. Dave Camp didn’t run for reelection and Rep. Paul Ryan may become the new chairman. Ryan’s Path to Prosperity, a paper that was released for 2015 federal budget activities, advocated tax reform. Here are some key proposals:

In remarks at an AICPA meeting in early November, IRS Commissioner John Koskinen predicted a very difficult tax season. He said that only about half (53 percent) of all taxpayers trying to get answers by phone from the IRS will be successful; this down from 72 percent in the 2014 filing season. National Taxpayer Advocate Nina Olson was even more pessimistic, stating: “The filing season is going to be the worst filing season since I’ve been the National Taxpayer Advocate” which was in 2001.

The reasons: The IRS has a reduced budget, late action by Congress on extender legislation that will delay the start of the filing season, and greater tax responsibilities, including enforcement of the Affordable Care Act. What are taxpayers to do? Small businesses and their owners will likely place greater reliance on their tax professionals.

The IRS is trying to do more with less. It has realigned its tax compliance organizations serving individual and small business taxpayers in its Wage and Investment and Small Business/Self-Employed divisions to make processes more efficient, reduce redundancies and position itself to improve its ability to identify emerging compliance issues.

The linchpin of the Affordable Care Act to get uninsured individuals, including self-employed persons, to purchase health coverage is the premium tax credit. This subsidy is available to individuals with household income below a set amount who purchase coverage through the exchange (the government market place).

Now the Supreme Court has agreed to review the issue. Oral argument is set for later this December, but a final decision could be as late as the end of June 2015.

If the decision says the credit is limited to coverage from a state exchange, Congress could provide remedial action to allow the credit for coverage from any exchange for 2014 and 2015. But such a ruling could bring down Obamacare.

Identity theft topped the IRS’s list of Dirty Dozen Tax Scams for 2014. Likely this won’t change for 2015, as identity thieves continue to find easy pickings from the IRS.

Business owners should guard their personal and business information closely and consult with security experts for customized actions. Independent contractors might want to use an employer identification number rather than their Social Security number when completing Form W-9 for their projects or jobs.

While the IRS may not have the resources for full-blown audits in all cases, it can do correspondence audits. These are letters requesting explanations of taxpayer reporting (or lack thereof.) Work with tax advisors to make sure you’re in compliance with tax rules.

And the IRS will be prompted toward focusing on certain actions as a result of audits by the Treasury Inspector General for Tax Administration. It’s 2015 fiscal year audit program, which is already underway, provides some hints.

While Republicans hold sway in both houses of Congress, a Democratic President has the veto. This means we could be looking at more gridlock when it comes to progress on tax reform and providing adequate funds for the IRS. But it is sure to be an interesting year.

Barbara Weltman is the Tax Columnist for Small Business Trends. She is an attorney and author of J.K. Lasser’s Small Business Taxes and The Complete Idiot’s Guide to Starting a Home-Based Business. She is also the publisher of Idea of the Day® and monthly e-newsletter Big Ideas for Small Business® and is a trusted professional advocate for small businesses and entrepreneurs.
5 Reactions
Subscribe
Follow @smallbiztrends
RSS LinkedIn Pinterest iTunes