How a Vanity License Plate Can Help Grow Your Business 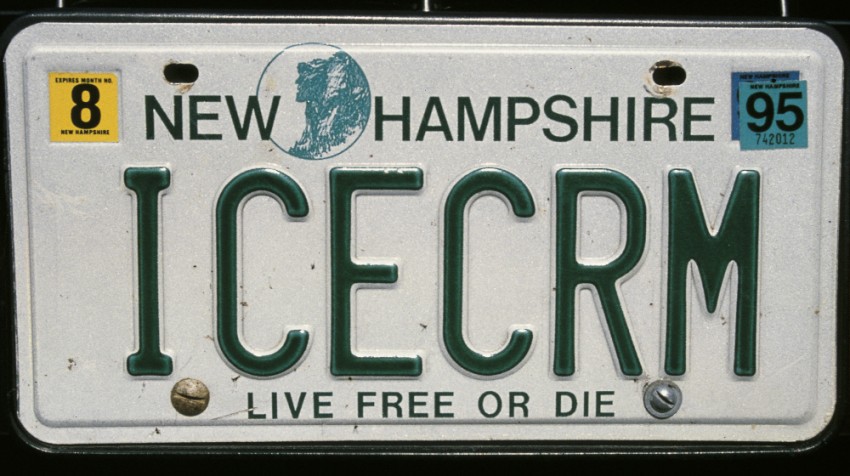 Local businesses have a lot of different options when it comes to getting the word out about their products or services. But there’s one option you probably haven’t considered. It has worked wonders for The Help Key, a computer repair shop in Port Washington, Wis.

Owner Andy Bretl has a personalized license plate on his van that reads HELP KEY, along with several large decals with the name of his business. He says that about 20 percent of his business comes from people who see his vanity plate or van decals.

It’s not a very conventional marketing method. But if you run a small business in a relatively small market, anything that can call attention to your business’s name or start a conversation can lead to new business. Bretl told Entrepreneur:

“I read license plates and I think most people do. Being in a small town like we are, it’s one more way for people to recognize you.”

Bretl is very cognizant of his van being a mobile marketing machine. So to take full advantage, he parks it in prominent locations where it can receive the most visibility possible. For instance, he is sure to park it in the spot closest to the street when he goes to church on Sunday mornings. That way, his fellow churchgoers always see it and know where to find him if they’d like to discuss his services.

Vanity license plates for businesses normally cost between $10 and $75 more than standard plates. And they can include a combination of as many as seven letters and numbers. So while you might not be able to broadcast a full marketing message to those driving behind you on a day-to-day basis, it is an extremely inexpensive marketing tactic.

It’s probably not a great idea to use a vanity plate as your only source of marketing. Seeing a plate that reads “HELP KEY” with no prior knowledge of the business would probably just leave you confused.

But if you already know about the business and you see the plate in your church parking lot on Sunday mornings, it could serve as a simple reminder to call about that nagging computer issue. It’s a simple way to increase name recognition even if it comes from a pretty unconventional source.