What Caused the Declining Popularity of Daily Deals Online? 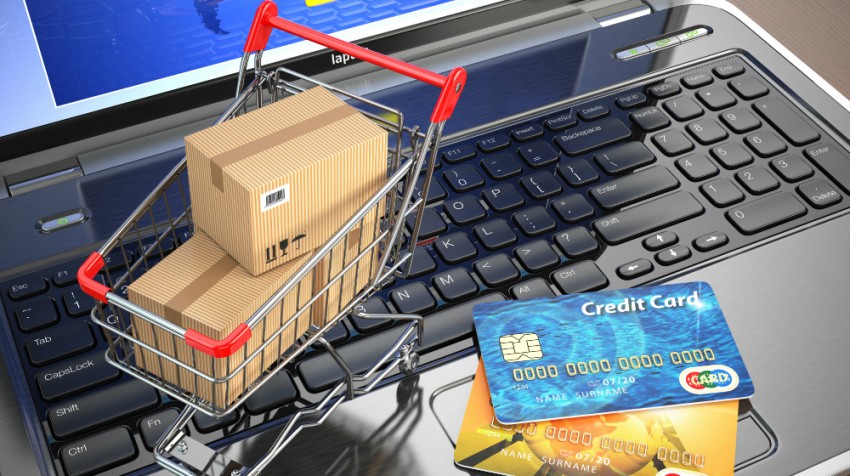 There was a time when group buying virtually snatched the popularity away from all other e-commerce models. But that day is long gone. Today, group buying is anything but sought after.

The falling popularity of group buying as an e-commerce model both saddens and surprises me and I never stop wondering what actually went wrong.

In this article, I attempt to piece together all the findings that my research in this area has led to. I do hope once the dots are all connected, the reason behind group buying and its fall from popularity won’t remain a mystery to us.

The Role of Social Media

When group buying was establishing a foothold, its popularity was largely attributed to social media. Since we gave credit, are we supposed to put the blame on social media too? Yes and no. The popularity of group buying eroded over time and social media was instrumental in that. But it didn’t cause the decline.

When group buying was climbing the ladder of popularity, users on a row were endorsing it. For them the idea was altogether new. They were so excited about it that they didn’t keep the daily deal offers to themselves. They told their friends too.

This is how the organic reach of campaigns run by Groupon, LivingSocial and Eversave grew by leaps and bounds. But the negative side of this hoopla became apparent as soon as the craze settled down. Then, users became unreceptive to even paid campaigns.

So I think it would be correct to say social media bolstered group buying campaigns heavily, completely ignoring the fact that those campaigns involved very little organic effort. And then, when some users turned their backs on the daily deal offers and found interest in new e-commerce models, others in their contact lists did the same.

At first I didn’t realize why LivingSocial announced they might move away from the daily deal segment. Groupon made a similar announcement in 2013. Initially, I ruled out competition from small brands as the reason behind the two back-to-back announcements.

But then I gave it a second thought and realized the big brand-small brand dichotomy doesn’t really exist in group buying. Even small brands could very well make their presence felt despite being bootstrapped with monetary deficits.

The deals are featured on the brand’s website but are actually being offered by the retailers. That makes all the difference. All a brand needs to do, be it big or small, is reach out to the retailers and convince them about the viability of daily deal offers. It wasn’t difficult because the retailers were mostly operating on a local basis. An efficient sales team could easily pull this off for a daily deal site.

The startup group buying brands didn’t promote themselves in terms of expensive means of marketing. They worked silently with on-board sales people and kept increasing the headcounts of local retail merchants in their lists. One retail merchant could work with more than one daily deal site, and consumers could purchase deals from multiple sites. Opportunity was for everybody to scoop, not exclusively for top brands.

As a result, the group buying arena became totally rife with new players. In 2012, Sean Ludwig of VentureBeat justifiably admonished Groupon by posting the number of other active group buying sites.

Merchants initially fell head over heels for the “no loss and only gain” punchline. Soon after they realized the model is only profitable for Groupon sites and not much for them. Consumers had different reasons to get annoyed.

The discounts on the plate were often not true discounts. For example, consumers could enjoy unlimited ice creams at a throwaway price, only they couldn’t carry those ice creams home or share with others.

Now the apparently throwaway price can actually fetch two ice creams. If a consumer could eat three ice creams at one go, then he was basically getting only one ice cream for free. Discount was not more than 20 percent but the deal was probably over the top high pitched. This is one scenario. Another could be where deals were restricted to certain geographic areas and were not accessible to people from other localities.

Now a merchant who is getting new customers after giving 20 to 30 percent discount, would have to offer the daily deal site its cut. This way his profit (if any) would plunge further. Rocky Agarwal did a crafty analysis of this model in TechCrunch and showed how the retail merchants ended up shelling out a huge sum of money in the form of discounts, after being lured by the daily deal sites, not realizing the fact that had they paid this money for direct marketing, the results would have been a thousand times better.

The New York Times reported one such merchant, who was nearly on the verge of shutting down his business. The merchant said “They (daily deal sites) don’t warn you that you’re going to get hit really hard and that you have to be prepared. We will never, ever do it again.” Similar confessions from other merchants made it hard for group buying sites to feature mouthwatering deals, which infuriated the consumers further.

Every business needs a unique identity. Group buying sites not only robbed this from the retail merchants, but directed negative publicity toward them. Delays over fulfillment of deal offers or inflexible redemption charges made the consumers angry and many of them accused the retail merchants.

Online stores relieved those merchants by offering them an identity of their own. Thanks to OsCommerce and Magento, developing an online store is now a walk in the park. Companies specialized in these technologies have been pulling such stores for retailers and are far from seeing a slump in the number of leads.

Of late, Facebook is also offering retailers the chance to open a store. Here’s a tutorial video to help out retail merchants with this process. Opening a store on Facebook and connecting it to the original online store could drive up the profit margin of the retailers by a significant amount. Besides, this model guarantees transparency. Users browse through a whole range of products before deciding on one. Discounts are not phony. They are very real.

I feel online stores fall into more than one of the social commerce categories that Lauren Indvik of Mashable sorted in her article. Peer-recommendations play a huge role in their success. They could also be slightly remodeled to support user-curated and social shopping.

The declining popularity of group buying can be attributed to several factors. Social media is one of those factors. Another is the realization of the merchants that if they fall into the trap set by group buying companies and keep offering products/services at discount, they might soon have to shut their businesses down.

The future of e-commerce seems to be social commerce, which blends technology and social.

William Johnson belongs to the most creative field of digital media - web design. He is currently an Editor at Big Eye Deers and he is obsessed with the latest trends in ecommerce, SEO and social media analytics. He has been a regular contributor to leading online portals such as SEMrush, Small Business Trends and SocialMediaToday.
One Reaction
Subscribe
Follow @smallbiztrends
RSS LinkedIn Pinterest iTunes