WiFi Medicine Could Soon Be Just What the Doctor Ordered 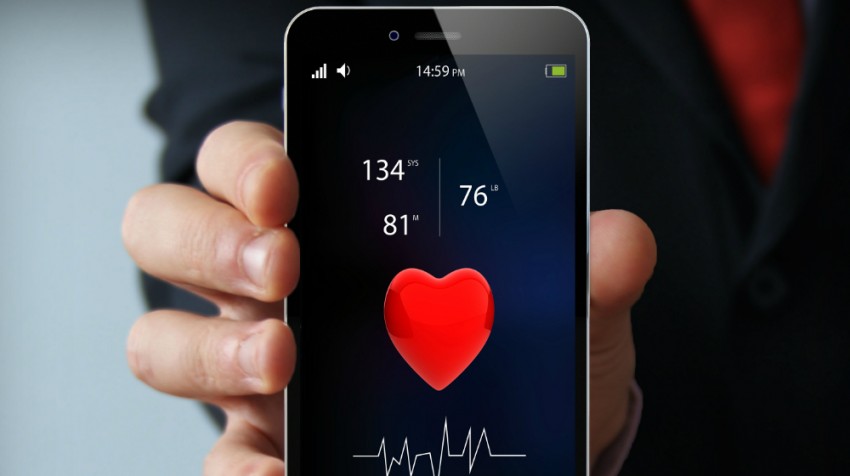 WiFi is not an extremely new invention. It has been quite a few decades since the first WiFi equipment was used. But that does not make the technology old either. Especially because it is an ever transforming one. With every passing day, the use of WiFi is experiencing new aspects. It is used in an extensive manner in almost every sphere of life these days. You can find it in a lot of spaces — in restaurants, hotels, and shops, in buses and trains, and so on.

WiFi Medicine in the Healthcare Sector

WiFi has made its way into the healthcare sector. It is already being used extensively in hospitals to enhance the experience of the patients and also to improve the facilities of treatment. There were other uses as well. There are WiFi bottles for medicines. These bottles have the ability to use light and sound, which come in handy as they remind patients to take their medicine. This has surely been a great addition to the field of medicines, as this reminder can help patients take medicines regularly and stay in better condition. Other WiFi bottles with a different set of features can be used to dispense pills only as directed, meaning fewer problems related to over-medication.

Despite being used so extensively in the healthcare sector, WiFi was yet o be directly involved in the process of treatment. However, that too may be changing soon.

Researchers at Tufts University in Massachusetts and the University of Illinois have invented an implant which can play a major role in the treatment of infections. Several implants can be activated at once in the body to  do away with bacterial infections. The implants use heat to treat infected tissue. In an experiment with mice infected with staphylococcus  the treatment worked so effectively the mice showed absolutely no sign of the bacteria afterwards. The infection, if left untreated can cause skin abscesses or major infection of the blood.

In the experiment, the implants were made of silk and magnesium. This made it possible for them to break down in the bodies of the mice after the treatment was over. So, there are now speculations that a similar procedure could also be used on human beings. However, there is something more to the story.

WiFi to Trigger the Implant

One of the most important aspects of the experiment involved the process of maneuvering the implants inside the bodies of the mice using a remote wireless signal. This WiFi signal was also used to trigger the implants to start functioning. So the immense potential importance of WiFi in the field of medicine seems clear.

Instruments, such as pacemakers, are not at all unknown to the field of healthcare. So, what’s so significant about this implant? According to Fiorenzo Omenetto, Professor of Biomedical engineering at Tufts University, “This is an important step forward for the development of on-demand medical devices that can be turned on remotely to perform a therapeutic function in a patient and then safely disappear after their use, requiring no retrieval”. So, one of the most important aspects of WiFi technology may be its ability of dramatically improve  post-surgical recovery.

The introduction of WiFi to the world of treatment is sure to be interesting. It is going to help the introduction of wireless therapy. After each surgery, there are always chances of infection. If it happens, it can be difficult to treat. And the patient might need another surgery as well. However, if WiFi is used to treat the infection, things are likely to become much easier. Since devices used in therapy are also going to dissolve within the body. This is surely going to reduce the chances of any kind of further infection and could prevent unnecessary surgeries.

The success of wireless signals for triggering the function of implants in an experiment with mice has lead to speculations about the use of WiFi in medication in general.

Steven Scheck is the Principal of Inspire WiFi, the nationwide leader of WiFi networks for the multifamily, hospitality and healthcare industries. He is also very involved in philanthropic causes in Miami and nationally.
4 Reactions
Subscribe
Follow @smallbiztrends
RSS LinkedIn Pinterest iTunes