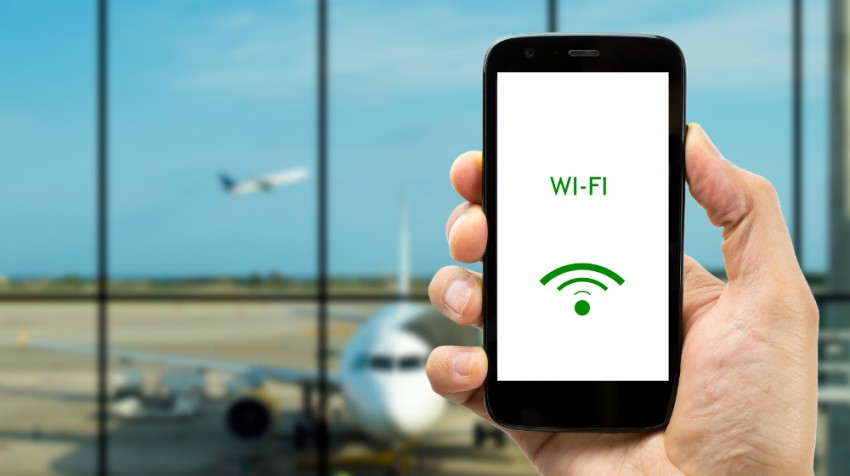 The advent of the Internet has changed all aspects of the world significantly, making it, in some ways, a smaller and a more closely knit place. Also, since it has already been quite some time since the Internet was introduced, many people have already had the opportunity to get online. Still, there are online experiences that remain unique to some and enhance that experience significantly. And WiFi is surely one of them.

Majority of the Internet users love to use WiFi. It offers an enchanting user experience of being able to get online seemingly anywhere. However, WiFi is also known to pose a few security risks. These risks can result in loss of important data from your computer or mobile device. Though some of these risks may be a bit overstated.

Over the years, a number of myths have also developed regarding WiFi security. If you are planning to use WiFi, it is important that you bust these myths. Garner the best WiFi experience without the fear of your security being breached.

Switching off the DHCP Server will Help to Remain Secure

The Dynamic Host Configuration Protocol (DHCP) helps in the distribution of network configuring parameters, such as IP addresses and others. So, it is one of the most important components in the field of WiFi, since the performance of a WiFi network depends on it. According to many, using a DHCP server increases the chance of the security being breached. So, they profess the assigning of IP addresses manually.

But this is a myth that has no basis in fact.

If a hacker has already penetrated the network of the computers you are using, he or she will immediately know the IP address that you are assigning. So, it doesn’t matter whether you are assigning it manually or in an automated way through the DHCP. In any case, Switching off the DHCP server will certainly not be a defense.

The service set identifier (SSID) is the network name that the wireless router assigns. Unless monitored otherwise, this name is visible to most of the networks present within your range. There is a myth that knowing this name helps hackers break into your network and wreak havoc. This is why, many suggest keeping the name a secret.

It is a good idea at times to keep the SSID secret. However, that is not always the case.

In most instances, hackers are able to find the ID. Hence, it becomes easy for them to sneak into a network. So, just hiding the SSID does no good to your WiFi network from a security perspective. You need to depend on other procedures to keep your network safe.

Small Networks are Not Easy to Penetrate

According to many, the smaller the range of your WiFi router, the safer it is for you. The idea is that hackers find it difficult to detect the network when the WiFi has a smaller transmission. So reducing the range of the antenna on your router would seem to be a great idea.

The trouble is that this concept is completely untrue.

When it comes to WiFi security, the range of the router plays no role in how safe your network is. Whether you are increasing your router’s range or decreasing it will have no effect on its security. Instead, the low antenna strength will have a negative impact only on the internet surfing experience of the legal users.

WiFi is clearly one of the most important trends in Internet use. It enhances the Internet surfing experience significantly by letting a number of users log on from a single location and surf independently online. For best results, the router needs to have a good range. And users and operators of the network alike must be better able to separate myths from reality in the area of online security.

Steven Scheck is the Principal of Inspire WiFi, the nationwide leader of WiFi networks for the multifamily, hospitality and healthcare industries. He is also very involved in philanthropic causes in Miami and nationally.
2 Reactions
Subscribe
Follow @smallbiztrends
RSS LinkedIn Pinterest iTunes