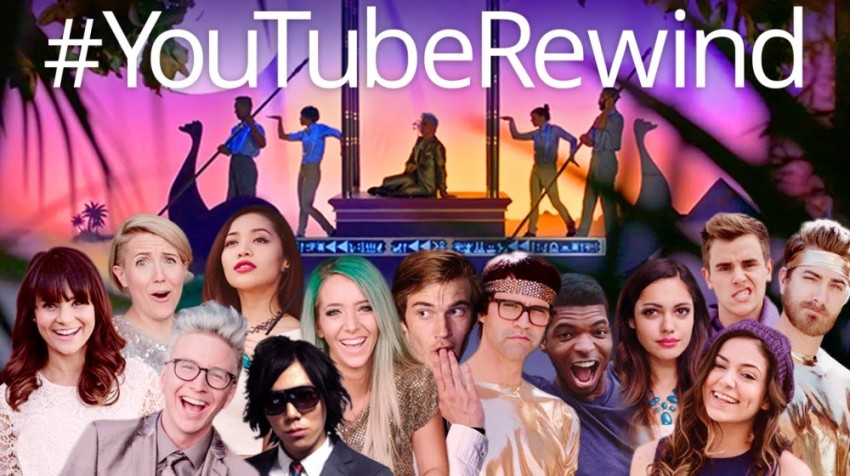 As 2014 winds down, it’s time to reflect on the past twelve months. YouTube took a look back at the year and created a celebratory video, “YouTube Rewind: Turn Down For 2014,” which recaps the defining moments of 2014 for the social media site:

YouTube’s recap celebrates the year’s top 10 trendiest videos, selected based on views, shares, comments, likes and more. More than 100 creators from all over the world contributed to the source material in the video, making this the biggest and most international YouTube recap celebration yet.

These ten videos and their creators collectively have hundreds of millions of views and more than 21 million subscribers:

In this recap video, YouTube also remembers the year in music by incorporating the top 10 songs and videos from 2014 either as background music or with recreations of the music videos.

Interestingly, eight of the 10 spots were snagged by female artists, with Katy Perry’s Dark Horse at number one and two of Shakira’s songs in the top five. As YouTube states, 2014 was “a year of powerful female artists.” Together these songs were played billions of times by more than 55 million subscribers: