Are You Ready for These Hiring Trends? 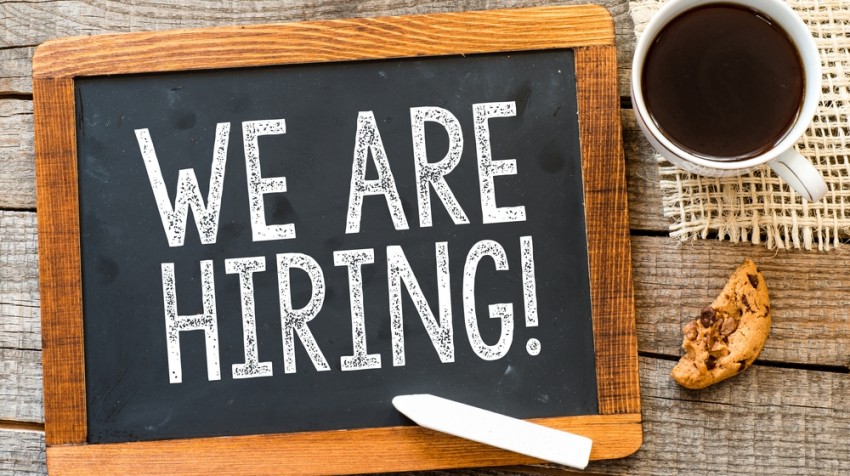 With all signs pointing to real positive movement in the U.S. economy, it’s not surprising that the The 2015 CareerBuilder U.S. Job Forecast has some good news for Americans seeking jobs or raises. In 2014, the study reports, hiring increased broadly, and that trend is likely to be even more pronounced this year. What does it mean for small business owners?

Some 36 percent of employers overall say they will hire more full-time, permanent staff in 2015. That’s up 12 percentage points from 2014, and the best hiring outlook since 2006.

An especially encouraging sign: Small business hiring is ramping up. In general, small businesses are almost always more cautious when hiring—for good reason. However, 29 percent of small companies in the survey plan on hiring full-time, permanent workers in 2015, up from 22 percent in 2014.

Permanent employees aren’t the only ones in demand—46 percent of employers say they will hire temporary or contract workers in 2015, up from 42 percent last year. While this is partly driven, of course, by a desire to keep costs down and staff up or down nimbly, more than half (56 percent) of those employers plan to transition at least some of their new temporary or contract workers into full-time, permanent jobs.

In 2015 nearly a quarter (23 percent) of employers will hire part-time workers, an increase of 6 percentage points over 2014. One motivator is concerns about the Affordable Care Act and its requirements to provide health insurance to full-time employees.

Not only will existing employees enjoy fatter paychecks, but almost two-thirds (64 percent) of employers will increase starting salaries for new hires, up from 49 percent who did so in 2014.

While some might grumble about higher salaries and wages, if your employees have been doing more with less for the past several years, it’s about time they saw greater rewards. And with competition heating up for qualified workers, spending money increasing wages for those who deserve it, is money well spent.