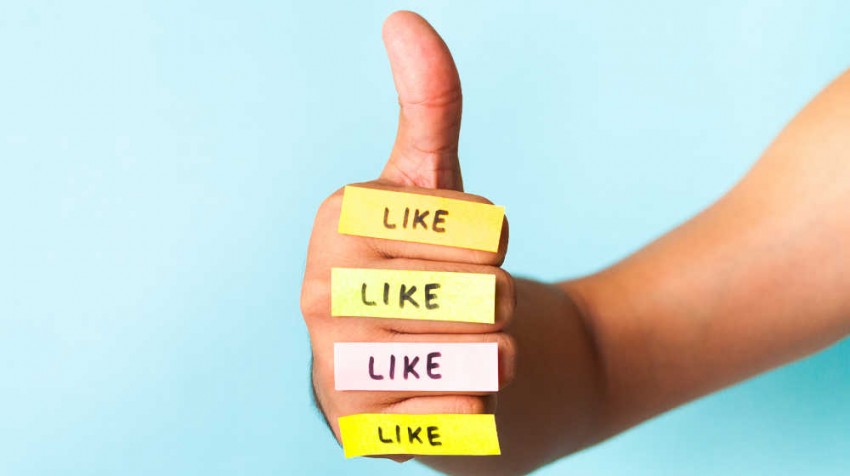 Creating a marketing campaign that “goes viral” is the goal of every marketer.

What is the secret to creating a campaign that is going to “go viral?”

The answer is complicated.

In fact, it’s almost impossible to predict what campaigns will go viral, and which ones will flounder. That said, there are some steps you can take to increase your chances of having your campaign go viral.

If you are striving to build a viral marketing campaign, here’s how you can give your campaign the best shot.

The things that go viral are the things that are visually appealing, in almost all instances. Adding video or images to your campaign is one of the first things you need to do to build a viral marketing campaign.

Even if the majority of your message is text-based, find a compelling image or create a compelling video to go along with it.

When choosing your visual, first make sure it matches your brand. Never make a video or include an image that compromises your brand in any way.

However, you also need to make sure that the visuals are viral-worthy. Make them humorous, informative or surprising. The more surprising, the more of a chance the item has of being shared.

While some viral campaigns are accidental, most are carefully planned.

Then, if the campaign does go viral like you are hoping, you will be able to share your message with more and more people.

Viral campaigns are the ones that tug on people’s emotions. Often they are humorous, but they can also be sentimental. As you plan the campaign, make sure there is an emotional catch.

That’s not to say that informative posts or videos can’t go viral, but unfortunately, information alone is often not enough. You need to grab the person with something emotional. Play on their fears, hopes, dreams or sense of humor, and your campaign will be far more likely to go viral.

As you consider the emotional triggers to tap, make sure you know the triggers that affect your audience.

What is it they want from you?

Are they hoping for some super secret information?

Are they looking to be entertained?

Are they wanting to appear informed and clever?

If you can identify these triggers and work them into your content, it will be far more effective.

Remember, your audience is not the same as another audience. A campaign with celebrities going without makeup and taking selfies may work well for a beauty care company, but it’s not going to reach executive level bankers. You must know your audience and its triggers for success.

Your campaign cannot be complicated. If you are sending a novel to your target audience, they aren’t going to pass it on.

A short video, a simple infographic or a concise article are the most likely targets for something that goes viral. Stick to two or three main marketing messages, and nothing more, in your campaign.

Once you have grown your audience through your viral marketing campaign, you can give them additional information when they come to you directly.

Planning your viral marketing campaign is just the first step. Once it’s planned, you have to launch it properly to see it go viral.

To launch your viral marketing campaign, start by knowing your audience.

When are they most likely to be online, visiting social media sites?

This is the best time to launch your campaign. Spread it throughout your social marketing sites, and encourage your followers to share. If the video, article or image sparks something in your audience, you will be able to sit back and watch as it goes viral.

Don’t hit your audience too hard with your new campaign, though. If it’s going to go viral, it will. If it’s not, no amount of blasting is going to make it happen. Launch your campaign at a strategic time, remind your audience about it casually, and then see what happens.

Remember, the goal of a viral marketing campaign is two-fold. First, it is to increase exposure for your brand.

Second, it is to improve your relationship with your existing audience by giving them something of value. If you can keep these two goals in mind, you can create a successful campaign that has a strong likelihood of going viral.

Thumbs Up photo by Shutterstock