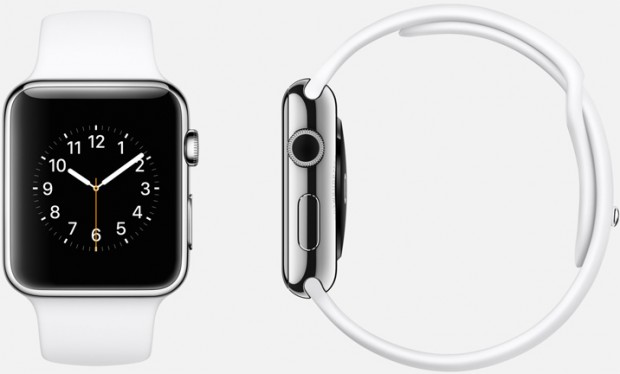 Months after announcing their new wearable tech, Apple CEO Tim Cook has announced the Apple Watch is expected to be shipping in April.

This new information was given by Cook during Apple’s latest quarterly conference call with investors. Apple certainly is doing well. The company can’t complain with 74.5 million iPhones sold and a quarterly revenue of $74.6 billion.

“We’d like to thank our customers for an incredible quarter, which saw demand for Apple products soar to an all-time high. Our revenue grew 30 percent over last year to $74.6 billion, and the execution by our teams to achieve these results was simply phenomenal.”

Coming on the heels of such record breaking sales it will be interesting to see how well the Apple Watch does once it hits the market. It’s been some time since Apple came out with a new product like this and the hype is considerable.

No other new details were revealed about the Apple Watch. Pricing is still unclear.