Would You Buy Your Auto Insurance From Google? 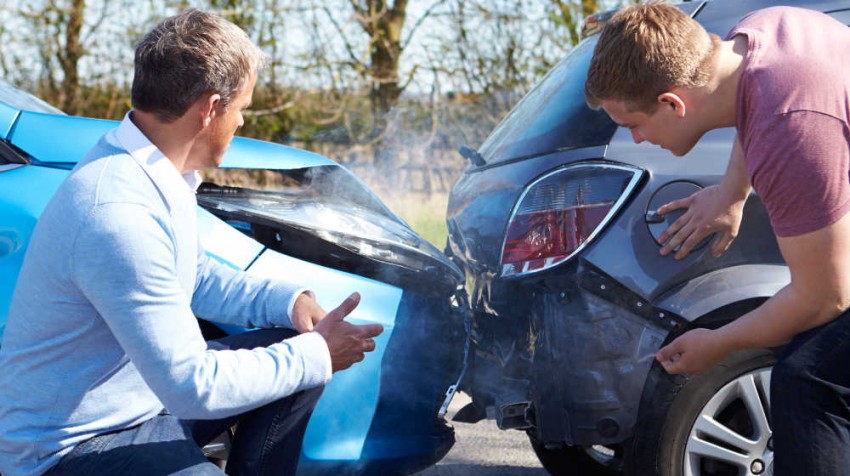 Google wants to take its auto insurance comparison shopping one step further. The company plans to offer policies for sale through their new Google Compare Auto Insurance Services in the US, according to Forrester Research analyst Ellen Carney.

The new entity is now licensed to sell insurance in 26 states and recently earned the right to sell policies on behalf of MetLife, Viking Insurance and four other companies in at least one state (California).

It’s the latest attempt by Google to cut out the middleman; another facet of the strategy that saw them stealing search traffic away from retailers in a November Google Shopping test that redirected ad clicks to Google Shopping results pages instead of retail websites.

Google Compare for auto insurance has been available in the UK since 2012, yet the service’s US launch has been pushed back repeatedly. As Carney noted in her blog post, “As late as last month the site was expected to launch in California, to be followed in Q1 2015 with likely launches in Illinois, Pennsylvania, and Texas. Last I heard was that California pilot wouldn’t begin until sometime in Q1.”

Clearly, it’s not a matter of if Google will start offering insurance policies directly from search results, but when.

Guys, Google makes a boatload of money in ad revenue. Insurance has long been a particularly attractive industry for them in ad sales, as the most expensive keyword category across all verticals. Ninety-seven percent of Google’s $32.2 billion in advertising revenue comes from online pay-per-click advertising, with insurance keywords raking in up to $54.91 per click! And that was several years ago. Prices have only gone up.

It’s no wonder then that Google has been trying to tap into the actual insurance revenue itself.

In 2013, the U.S. insurance industry’s premiums totaled $1 trillion, with property/casualty insurers (auto, home and commercial insurance) accounting for 46 percent or $481.2 billion of that revenue.

However, Carney also speculates in her post on the potential acquisition of CoverHound by Google, which would help them get to market faster. She points out that the Corporate Treasurer for Google’s insurance arm has added CoverHound on her license as a business she is authorized to transact on behalf of. The treasurer refused to comment.

You can’t even call Google’s desire to get into insurance a little-kept secret – it’s been obvious for at least a couple of years now. Still, it’s proven more difficult than their inserting themselves into travel by offering flight and hotel bookings from search results.

It’s taken Google a while to break into the highly regulated American insurance industry. It appears it’s well on its way to becoming an online broker of sorts now, though, with massive market access thanks to its position as the dominant search engine.

Sure, it’s a risky move that could alienate some of Google’s largest advertisers. However, the commission-based sales Google can drive for those same big brands has to be a compelling argument for letting them carry on with their plans. It’s a win for the brand and for Google – and arguably, for the consumer. The only real losers are the middlemen – the brokers trying to compete for eyeballs, and the agencies trying to justify professional online marketing services for these companies.

What do you think about auto insurance from Google?