25 of the Best Cities for Freelancers to Work and Play 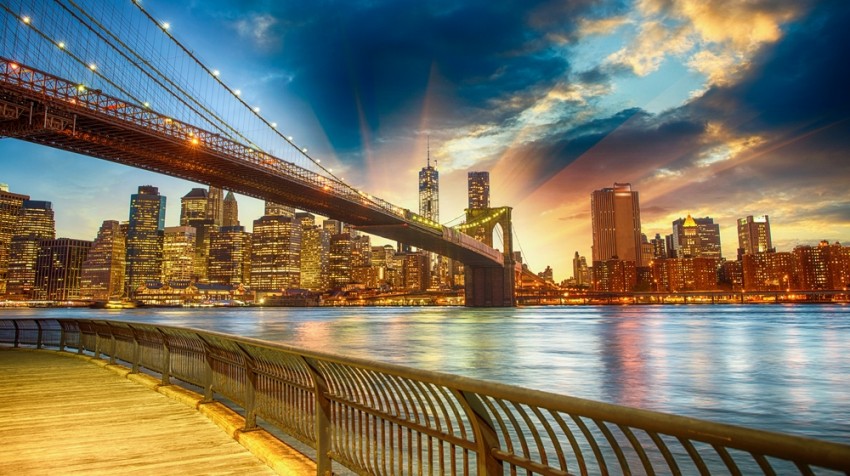 Freelancing has become a major trend in the small business world over the last few years. And it doesn’t appear to be going away anytime soon. While more businesses are realizing the benefits of employing freelance workers, more individuals are finding contract work to either supplement or replace their traditional jobs.

The Best Cities for Freelancers 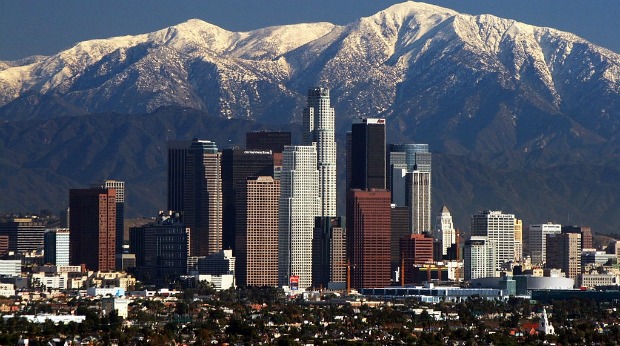 Despite this city’s high housing cost and tax rate, it has the highest percentage of self-employed individuals of any major city in the country. That means freelancers there have access to collaboration with others through coworking spaces and other freelancers in the Los Angeles, California area. 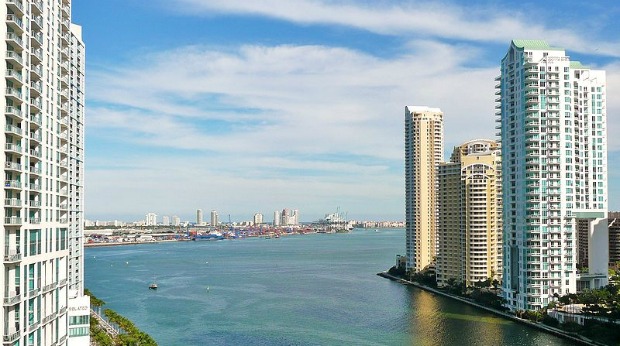 Miami, Florida has the second highest percentage of self-employed workers. And with slightly lower income tax rates and housing costs than those in L.A., it makes for a great option for freelance workers too. 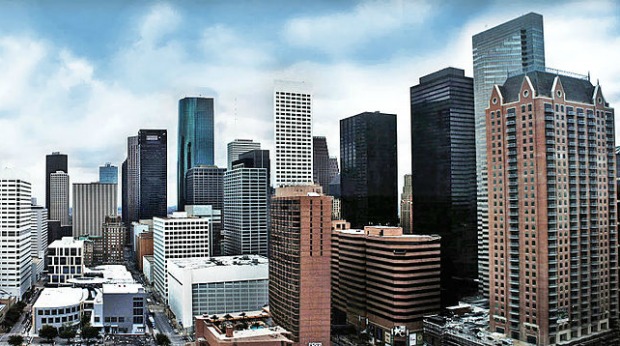 This Texas city doesn’t have quite as high of a self-employment rate. But Houston doesn’t collect income taxes from residents and boasts fairly low health insurance rates and housing costs. 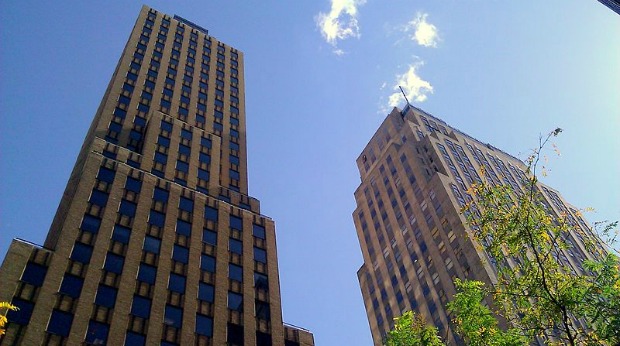 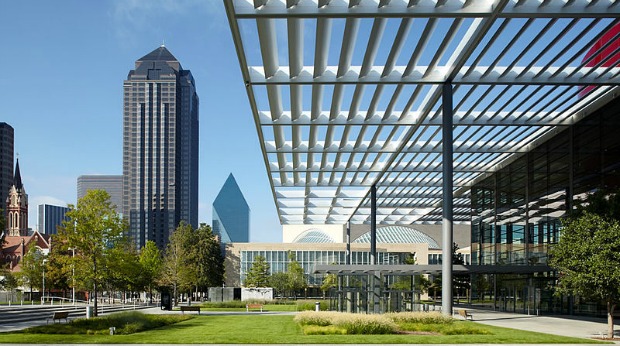 Like Houston, Dallas, Texas doesn’t collect income taxes from residents. And it also has decent rates for insurance and housing, along with a respectable self-employed community, 7.2 percent of the population. 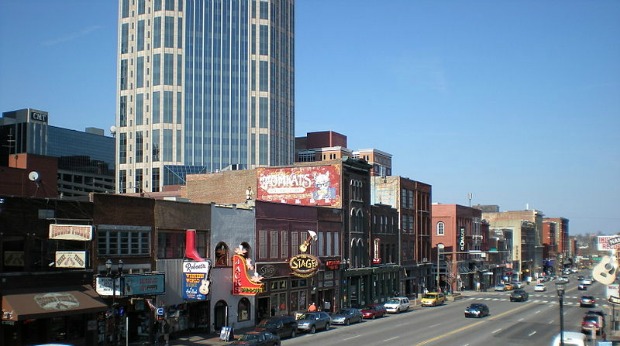 The low cost of health insurance and income taxes top the list of reasons Nashville, Tennessee makes the list of best cities for freelancers. 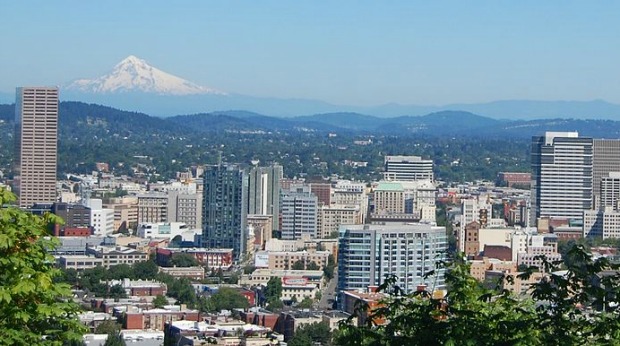 This Oregon city has a decent 7.5 percent self-employed workers. That, along with a below average health insurance cost, is enough to offset the tax rate and cost of living expenses in Portland. 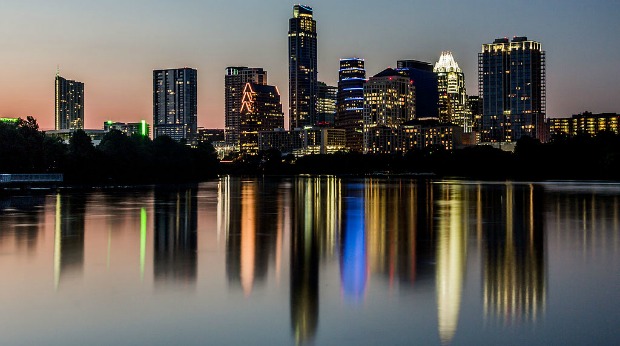 The third Texas city to make the list, Austin boasts a low unemployment rate of 4.2 percent. That rate, plus a decent self-employment percentage and no income tax make it a great city for freelancers. 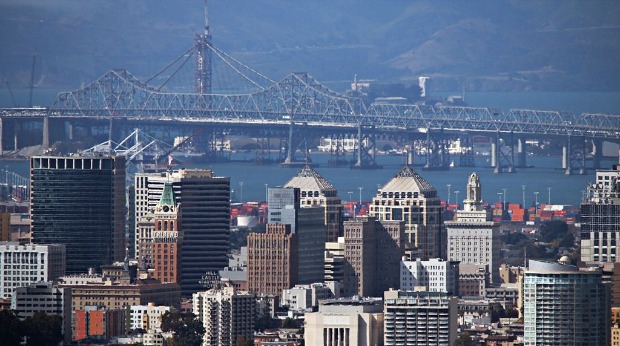 An 8.7 percent self-employment percentage makes Oakland, California one of the most popular locations for freelancers in the country. However, Oakland’s high income tax rate and cost of living knock it a few notches down on the list. 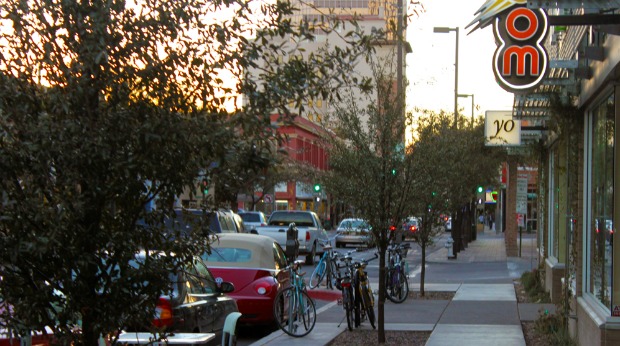 Low housing and health insurance costs make Tucson, Arizona a friendly city for freelancers. In addition, it has only a 4.5 percent income tax rate and self-employed people make up 5.7 percent of the workforce. 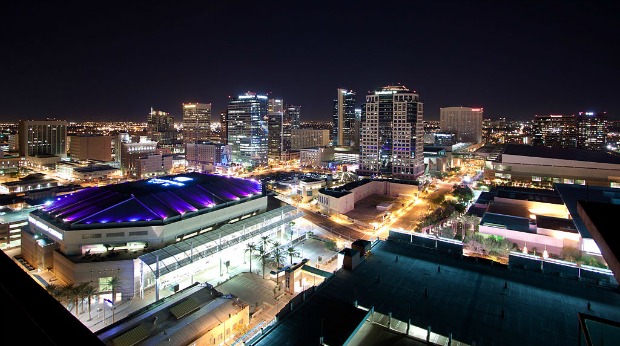 Phoenix, Arizona has the same income tax and health insurance rates as Tucson. But with a slightly higher cost of living and a higher self-employment percentage, it makes for a similarly great place for freelancers. 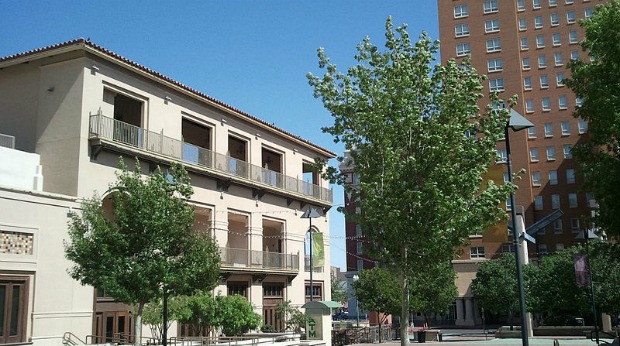 El Paso, Texas has one of the lowest costs of living of any city in the top 25. It also has a 6.3 percent self-employed rate and, like other Texas cities on this list, no state income tax. 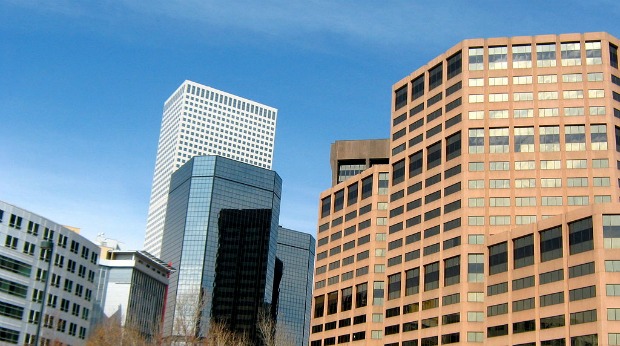 Though housing costs are high in Denver, Colorado, the unemployment rate is extremely low at 4 percent. And it also has reasonable income tax and insurance rates. 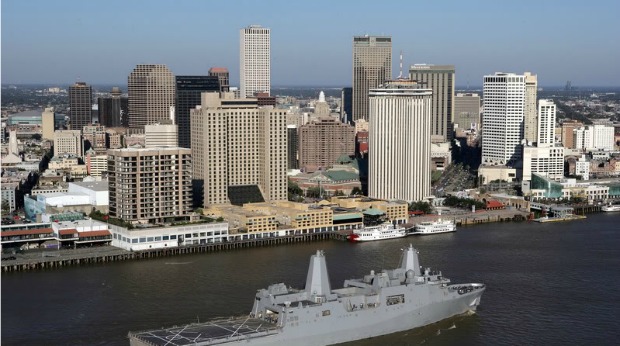 New Orleans, Louisiana doesn’t lead the pack in any category, but it has moderate tax, insurance and housing costs. So it isn’t likely to break freelancers’ bank accounts in any one area. 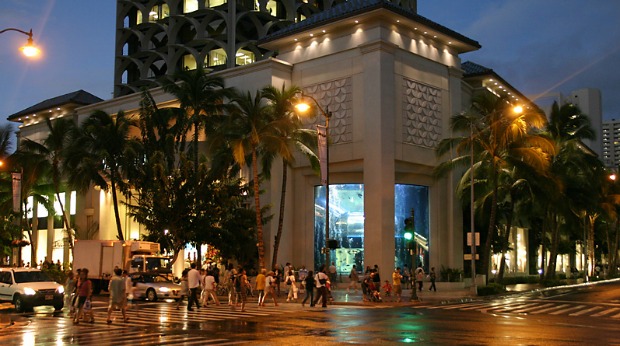 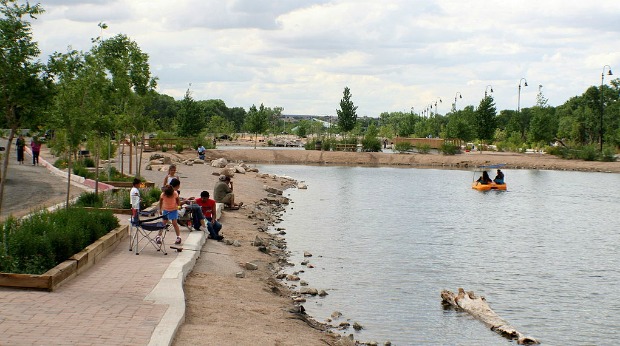 Low insurance costs top the list of reasons for Albuquerque, New Mexico making a great home for freelancers. In addition, Albuquerque has reasonable taxes and housing costs compared to other major cities. 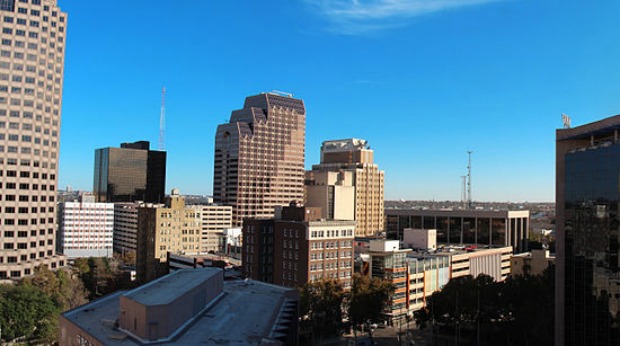 Like the other Texas cities on the list, lack of income taxes make San Antonio an attractive option for freelancers, along with reasonable housing and insurance costs. 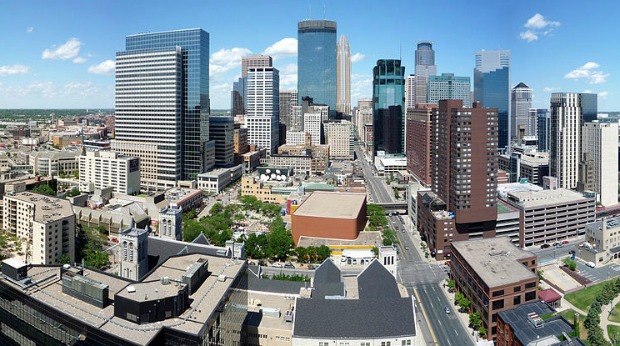 The first truly northern city on the list, Minneapolis, Minnesota has one of the lowest unemployment rates in the country, along with reasonable health insurance prices. 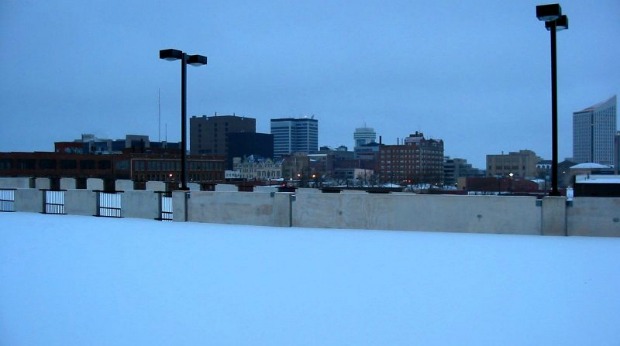 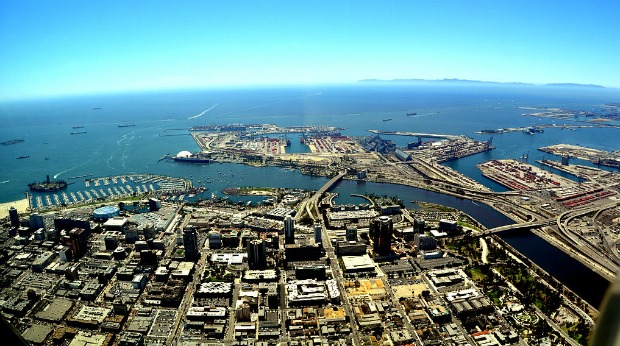 Long Beach, California doesn’t exactly offer the best rates for housing, taxes and insurance. But self-employed people do make up 7.6 percent of the workforce, so there’s a decent community of other freelancers in the area. 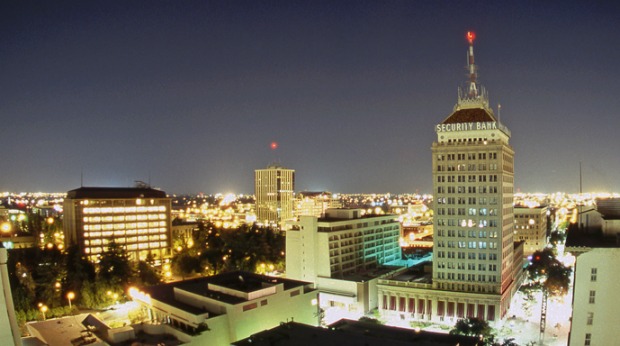 This option is similar to Long Beach in many categories. But Fresno, California has a slightly lower cost of living and slightly higher self-employment rate. 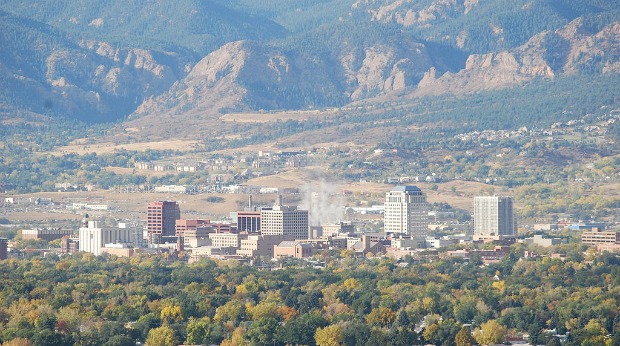 Colorado Springs, Colorado has relatively high housing costs, but it has reasonable taxes and insurance rates. And there is a 5.8 percent self-employment rate. 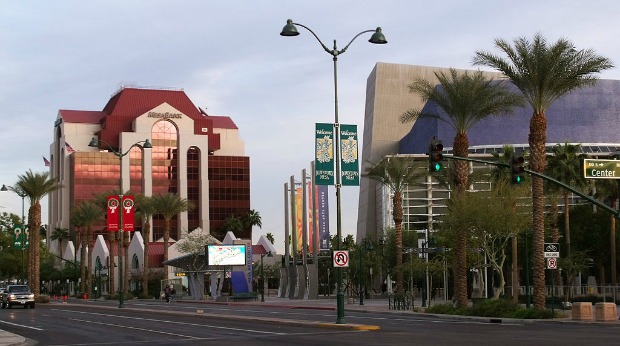 Mesa, Arizona has reasonable rates for housing, taxes and insurance. And, like other cities on this list, the 5.1 percent self-employment rate both reflects an environment conducive to freelancers and a community on which they can lean for support. 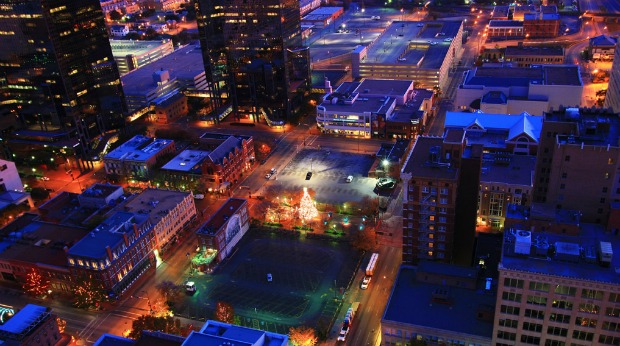 Fort Worth has higher housing and insurance costs than some of the other Texas cities on the list. But it shares the lack of income taxes, making it a relatively attractive option. 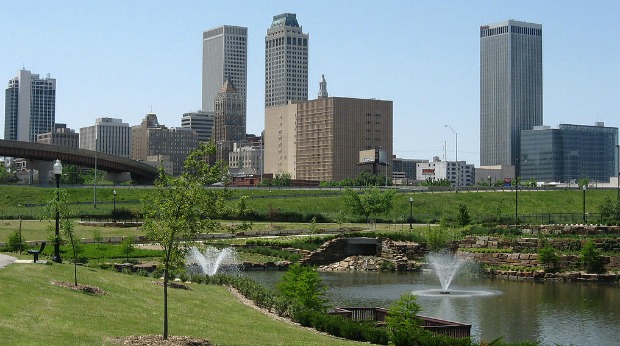 Tulsa, Oklahoma has a low cost of living and unemployment rate. If not for taxes and insurance, it would likely be higher on the list.

City Photo via Shutterstock, Other Images from Wikipedia