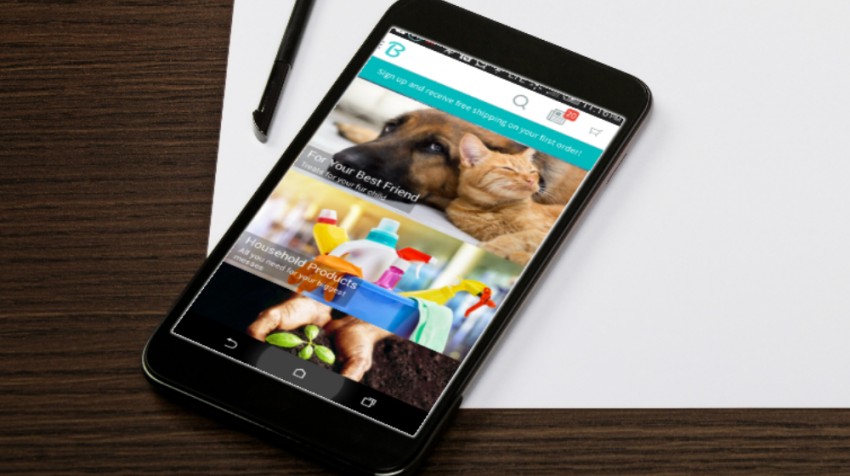 The wholesale distributing startup Boxed has just announced a new round of funding that could get bulk goods to small businesses in just a few days.

Boxed announced that the $25 million round of funding it just completed will help it expand its operations and hopefully provide 2-day shipping to small businesses and other customers nationwide.

Boxed CEO Chieh Huang told The Street in an interview after the funding was announced:

“Right now 86 percent of our packages arrive in two days or less. We’d like that to be as close to 100 percent as possible.”

Fortune magazine is reporting that Boxed acquired the capital from a Series B round of funding. The biggest investors in that round of funding were GGV Capital and Digital Sky Technologies. Founders Fund, AME Cloud Ventures, and Vaizra Investments also kicked in for the first time on Boxed during the Series B funding.

Like those warehouse stores that offer bulk items to “club” members, Boxed works much, the same way except it’s all done online.

Though Boxed is reportedly pushing sales via its mobile app, customers can order bulk items — like almost 2,000 Q-Tips, 3 quarts of dish detergent or 2 dozen Sharpies — from the Boxed website, too. Boxed started as a mobile app and Huang told The Street that most of the site’s traffic is from mobile users.

Somehow, brick-and-mortar stores like Sam’s Club and Costco have remained dominant in the bulk and wholesale merchandise space. Sam’s Club and Costco each have mobile apps but they don’t account for much of either company’s business. Fortune notes that of the $50 billion in sales rung up at Sam’s Club last year, just one percent was from online sales.

Boxed only launched in 2013 and uses just 30 employees working out of 3 warehouses. And the site is expecting its first major competitor soon in Jet.com. That’s supposed to be another site from which you can order bulk items. Though both center around the same concept, Boxed does not charge any membership rates to purchase its bulk items. Jet is currently preparing for its launch by enticing would-be customers to help promote in exchange for early and exclusive deals once the site is launched.