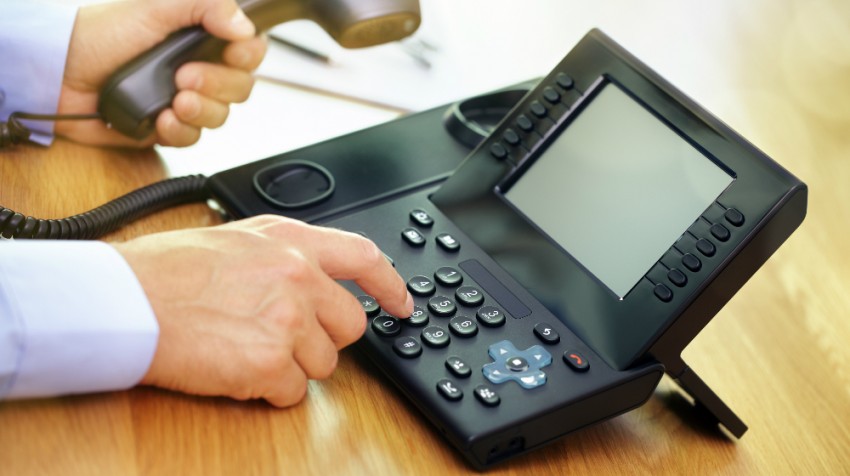 If your small business is still saddled by the cost of international calling, there’s a new player in the VOIP wars. Call+, a telecommunications app created by Webaoo USA Inc. has recently announced free unlimited landline calling to 16 countries, including the U.S.

So that goes for any small business paying too much for both international and domestic long-distance calling, too.

Call+ has offered free uncapped landline calls to phones in the U.S., Mexico, China, and parts of Brazil since its inception on Oct. 18.

The service does require either a smartphone data plan or an open WiFi connection, but the company says it adds no additional charges.

Users who download either the Android or iOS version of the app can already get access to 24 hours of “free” international calling to 85 countries if they complete an in-App offer.

But recently, Call+ extended its free uncapped international calling service to include 12 additional countries. Users get unlimited calls to landline phones (without being required to complete any offers) in the following countries, according to a Call+ press release:

The Call+ offer also includes unlimited calls and messages to mobile numbers in the U.S., Hawaii, and Canada.

In the press release, Alexandre Gonzales, CEO of BlueVox, the Nevada-based telecom which powers the Call+ app, explains:

“For what we believe to be the first time in telecoms history, Call+ users can call all of the above countries absolutely free of charge. As the App handles calls over a smartphone’s data/Wi-Fi connection, there are no extra charges and it’s just like making a Skype voice call, except to an actual landline.”

Call+ is the latest in a growing list of VOIP service providers, like Skype. With many of these options, it’s possible to make calls to landline phones. But it usually requires paying a premium fee. Of course, on those other options like Skype and Viber, users can make video calls, not just landline calls.