Dell XPS 13 Could Be Alternative to MacBook 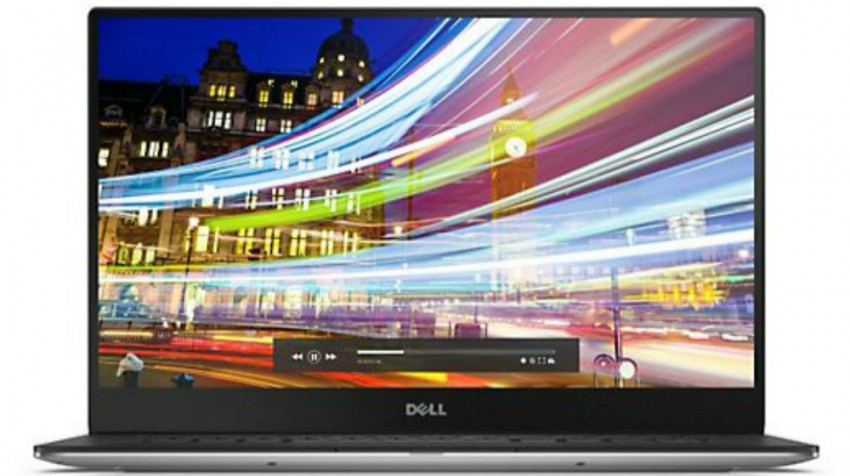 Laptop owners looking for a MacBook Pro at non-MacBook Pro prices may have a new offering from Dell to consider.

If you’re willing to live without a few high-end pieces of hardware, the new Dell XPS 13 has a striking design and specs that won’t leave you hanging at an affordable price.

Some early reviews on the laptop suggest it’s setting the bar for this year’s future models.

Starting at $799, the XPS 13 includes one of the newest processors from Intel, the Core i3 CPU, and 128GB of SSD flash storage. This is tucked inside a thin base that’s capped by what Dell is calling its “Infinity” display.

The new display design features almost no screen bezel, so the screen looks as if it’s running right to the edges of the laptop. The base model on the XPS 13 includes a 13-inch 1080p HD display.

The base model does not include a touch-screen to operate Windows 8. But the touch screen is available on the souped-up version of the XPS 13.

A model tested by cNet had a 13-inch touch-screen with a 3,200×1,800 pixel resolution. It also included a more powerful version of the newest Intel processors, the Core i5.

The cNet review notes that these processors are often referred to as the Broadwell CPUs. An even more powerful model, the i7, also exists. Expect to see these processors in a lot of new laptops in the coming year.

A review conducted by Digital Trends suggests that the XPS 13 could do with some more ports.

The device apparently lacks both an HDMI port and Ethernet port. So these are potential drawbacks.

Video output is supposed to be via a mini-DisplayPort. A pair of USB 3.0 ports and a headphone jack are also built into the XPS 13.

Digital Trends’ Matt Smith really likes an intuitive touchpad on the XPS 13. He writes of it:

“Multi-touch scroll and zoom feel wonderful, almost Mac-like, and we never had an issue with mistaken or unwanted input. The tactile left and right buttons integrated into the touchpad lack travel, but it hardly matters because tap-to-click works so well.”