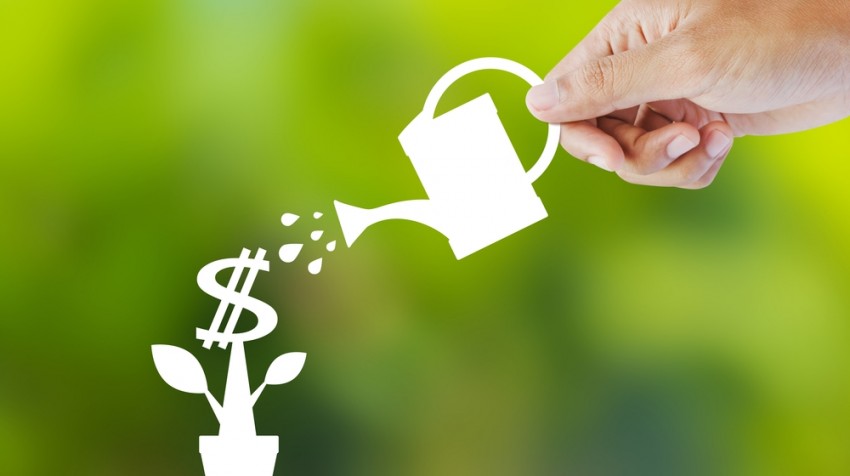 Franchise businesses are growing at a rate faster than any other sector of the economy. And they’re creating jobs at a faster clip, too.

For the fifth consecutive year, 2015 is expected to see another big expansion, according to projections from the International Franchise Association.

The organization recently released its Franchise Business Economic Outlook for the year.

Some positives outlined in the IFA survey include:

But despite this momentum, there are reasons for concern.

Already, franchise business owners are reporting negative impacts after the implementation and enforcement of the Affordable Care Act.

Two-thirds of the franchisors and 85 percent of franchisees say they have been negatively impacted by Obamacare.

And recent changes to the minimum wage at the state and local  level have also had an impact on franchise businesses.

The IFA report found that 85 percent of franchisors and franchisees believe that local or state changes to the minimum wage will have a negative impact on their business.

But one of the greatest concerns for franchisers is a recent filing by the National Board of Labor Relations.

The NBLR alleges McDonald’ s Corp. LLC acted as a  “joint employer” with some of its franchisees in 2012 in response to a push by some employees for higher wages. The move attempts to make the company equally responsible for alleged misconduct against employees for union organizing activities at some of the restaurants.

A statement from the NBLR alleges these activities included discriminatory discipline, reduction in hours and, in some cases, discharges. In a statement, the NBLR explains:

“(McDonald’s) engages in sufficient control over its franchisees’ operations, beyond protection of the brand, to make it a putative joint employer with its franchisees. This finding is further supported by McDonald’s, USA, LLC’s nationwide response to franchise employee activities while participating in fast food worker protests to improve their wages and working conditions.”

But, in its report, the IFA responded that the decision left franchisees, small business owners who had bought into the McDonald’s business model, uncertain about where they stood. As Caldeira stated:

“The entire business model of franchising is endangered by this ill-conceived complaint. Hundreds of thousands of franchisees must now operate not knowing whether they should believe what their contracts clearly state, that they are in charge of their own work place practices, including setting wages and hours, or that the corporations from which they license their trademarks are also responsible for those things. The ruling could put the brakes on what looks like a banner year of accelerated growth and job creation in the franchise sector.”

According to the IFA report, 85 percent of those surveyed believed the decision by the federal agency would be “significant.” And many wonder about the implications to other franchises as well.