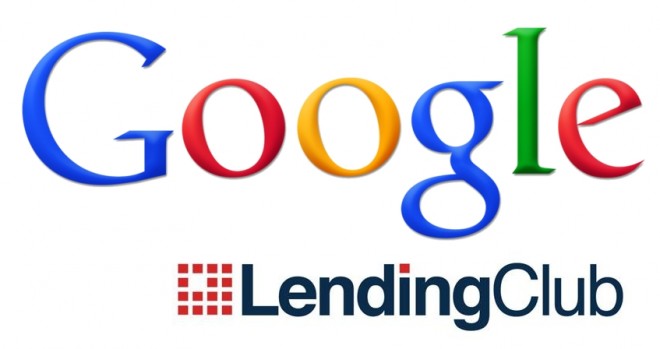 Google Partners now have a new source from which to get some extra capital. Google and Lending Club have launched a low-interest loan program specifically designed for Google Partners.

Right now, the loans are only available to entrepreneurs or businesses that partner with Google to offer the company’s cloud-based services like Gmail, Hangouts, Google Drive, and more to other companies.

Under the terms of the partnership between Google and Lending Club, Google Partners are allowed to borrow up to $600,000 for a term of two years on the loan, Re/Code reports.

Lending Club is an online peer-to-peer lending platform where businesses and individuals can apply for loans from individual investors instead banks.

Renaud Laplanche, Lending Club founder and CEO, says in a statement on the partnership:

“This first of its kind program enables Google to invest its own capital in the growth of its partners. This is a new delivery model for financial services; this program opens up many possibilities for Lending Club partners to enable credit for consumers and business owners.”

Google previously provided venture funding to Lending Club back in 2013.

Venture Beat reports that the financing available to Google Partners is better than any they could get directly through Lending Club.

There, individual borrowers can apply for up to $35,000 in loans. Some qualified borrowers may be able to get up to $50,000. A business can only borrow up to $300,000 directly from Lending Club, half of what a Google Partner could get through the new program.

Google retooled and re-positioned its enterprise cloud services as Google for Work in September. The new services are now targeted at small businesses. And Google launched its Partners Program as a way to enlist others in  selling these services to the small business market. The service includes pro-versions of Google’s popular apps like Gmail, Maps, Cloud Storage and more.

Google provides almost full autonomy when selling these services, leaving steps like billing, implementation, and company training up to its Partners, many small businesses themselves.

Partners who re-sell Google Services aren’t just any Tom, Dick, or Harry off the street, though. Google has a vetting process which fully certifies Partners before they’re able to sell its services.