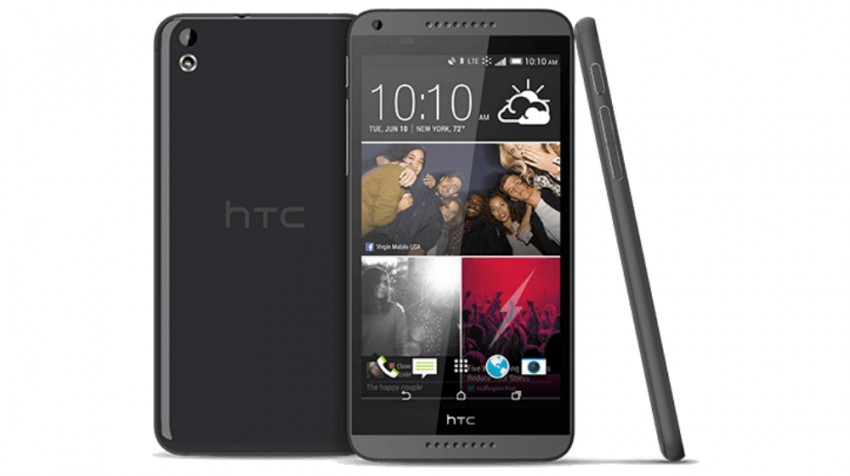 HTC Desire 816 offers a cost effective upgrade option for those needing a better mobile experience on a budget.

I went to use my tablet recently and had to remove a slight layer of dust. It had accumulated ever since I upgraded my smartphone to the HTC Desire 816. This is the mid-range offering from HTC. It can best be described as large. Like, very large.

For people used to a top-of-the-line smartphone, this may not be the most remarkable device on the market, but its hardly a slouch.

I wasn’t sure how I’d feel about using a 5.5-inch phone, especially since my last smartphone — remedial by today’s standards — may have had a 4-inch screen, at best.

But apart from other people staring at you like you’re talking into a pizza box, the extra large screen on this phablet allows you to comfortably surf the web, make the most use of apps, and … well, you’ll get used to talking on the big screen.

(Note: I added a protective case with a built-in kickstand and it’s made the phablet even more functional sitting next to my laptop.)

If you’ve always relied on the simplest of smartphones, or even haven’t upgraded beyond a slide or flip phone yet, the HTC Desire 816 will provide a little wow factor.

The phablet has an HD720 display. As noted, this is one large phablet, with its 5.5-inch screen and very little bezel space. So the device is largely dedicated to the display.

Even at that size, it’s hardly cumbersome at 165 grams and less than 8mm thick.

It’s capable of receiving a 4G LTE data signal and is sold standard with 8GB of storage, some of which is already used by the system and HTC’s pre-loaded software. The phablet can be expanded with up to 128GB more storage space in the microSD slot.

This offering is also ready for e-commerce trends by being NFC-enabled and also supports Bluetooth connectivity.

The 13-megapixel rear-mounted camera and 5-megapixel front-facing cameras take crisp shots, and the LED flash is a plus in low light.

If this phablet is an upgrade from a lesser device, there’s little to be left out of this category.

The photo quality and ease-of-use of the camera are certainly of note. Since using the apps and browsing is easy on the larger screen, this is a great device for sharing on social media.

The 5.5-inch display is large enough to not have to strain your eyes to do any web browsing. The display is vibrant and bright and, standing alone, the HTC Boom Sound can fill a small room.

If you’re limited to the 8GB storage model, you may be put off by the amount of space that’s eaten up by pre-loaded software.

HTC’s trademarked BlinkFeed homepage panel has all the best intentions, but it’s a little too random and repetitive for me.

BlinkFeed is a homepage panel that HTC compiles from your social media feeds, mostly. It displays updates in a Windows-like live tile format.

The one aspect of Android I like best is its freedom to make it look the way I want, with apps and widgets on panels I create. The forced nature of BlinkFeed ruins that, albeit just slightly.