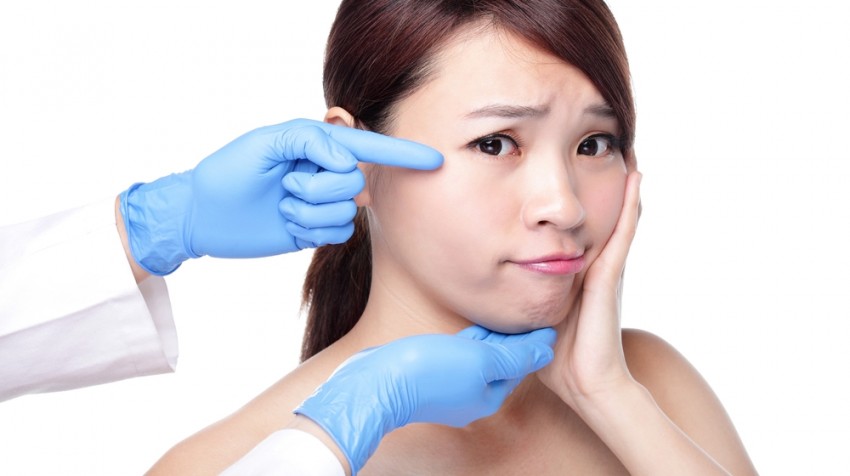 Offering free food to select customers isn’t exactly a new way to promote a restaurant. But a restaurant in the Chinese city of Zhengzhou is putting a new spin on that idea. And not everyone is a fan of the promotion.

The plastic surgeons are working with the restaurant to promote their services. After the evaluations, the surgeons even provide some tips about which procedures might be able to enhance each customer’s beauty. While this type of promotion could definitely grab some attention, it also has the potential to anger a lot of people.

As far as the restaurant is concerned, such a promotion could lure in some new customers who are curious or hopeful for a free lunch. But it could also intimidate others or just turn them off to the restaurant altogether.

In fact, the city of Zhengzhou was not pleased with the promotion, and worried that it could damage the city’s image. Officials even had the sign advertising the promotion removed because the restaurant didn’t have official permission. The bright pink sign read “Free meal for Goodlooking.”

“We will be more prudent with our advertising in future. But the promotion will continue despite the demolition of our sign.”

It’s definitely a unique idea for a promotion and it’s gained a lot of attention. But is all the attention worth the negativity surrounding it?