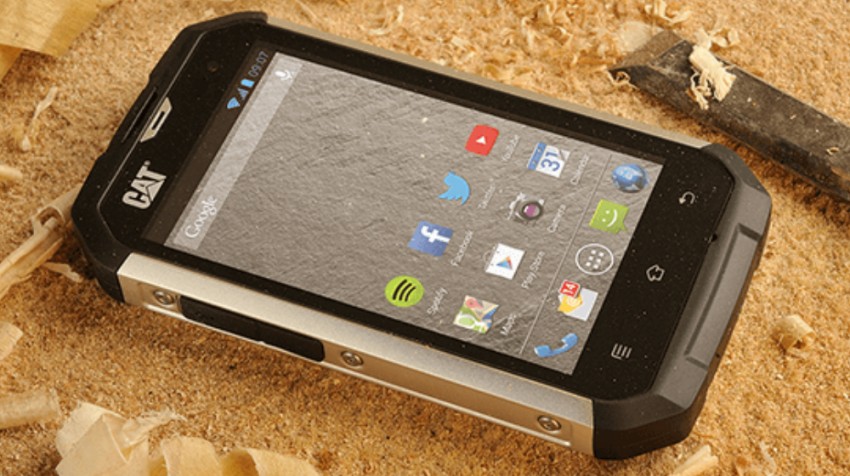 Kodak is expecting to release a smartphone, a tablet and a smart camera later this year. The company formally entered into partnership with the Bullitt Group to manufacture the devices. Bullitt will produce the devices and attach the Kodak brand to them.

Kodak and Bullitt unveiled their first smartphone at the CES 2015 conference this week. After that Kodak smartphone is unveiled, the companies will introduce the 4G handset, a tablet and a connected camera in the second half of 2015, the company said in a press release.

As the name implies, Kodak’s new smart devices will be focusing on image capture, sharing and printing. Kodak says that the type of user who demands this from a smart device is currently being under-served.

Here’s a first look at the new phone from The Verge:

And while Kodak and Bullitt are focused on creating devices that are easy to use and snap photos from, they promise not to sacrifice on the Android user experience. Bullitt Mobile has previously worked on specialty handsets with the Caterpillar company (CAT). For that job, the company created more rugged mobile devices. There are two different types of CAT Phones currently available.

The company says it is conscious of the importance of it collaboration with Kodak. In the release, Bullitt Mobile CEO Oliver Schulte explained:

“Kodak is one of the world’s most recognizable brands. It is trusted by consumers as a marque of quality and innovation. We’ve taken that heritage and used it to inspire a range of beautifully designed devices that will let users take great pictures and edit, share, store and print them in an instant.”

Creating suitable Android smartphones and tablets that focus on delivering high-quality images has been a trend among manufacturers lately.

In September, Panasonic introduced the Lumix CM1. The device focuses on being a camera, first, with a smartphone attached. A month later, HTC introduced the Desire Eye. This device focuses on the quality of the front-facing camera to produce better selfies. And Motorola’s recently released Droid Turbo is promoted as having the closest to a professional grade camera of any smartphone currently available.

Kodak is obviously hoping to capitalize off this trend. In the announcement, company vice president of brand licensing Eileen Murphy said:

“We are impressed with Bullitt Group’s commitment to delivering a portfolio of products that embrace the quality and innovation that our brand is known for around the world.”

The big surprise is that the phone may cost as little as $249 when released, The Verge reports. It will likely be available to U.S. consumers later in 2015.