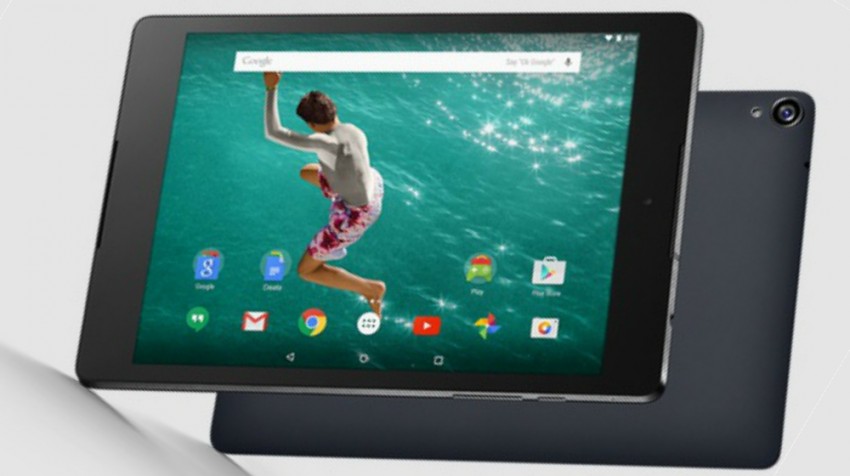 One of the more unconventional tablets format wise, the Nexus 9 was unveiled back in October, but is now available to the public, if only from a few sources thus far.

HTC has been tapped by Google to manufacture the Nexus 9 tablet. It’s unconventional in that it has a 4:3 aspect ratio display, unlike the typical 16:9 wide-screen format of other tablets. And with a 8.9-inch IPS LCD display the Nexus 9 may be closest in format to the iPad Air 2.

Right now, the Nexus 9 is available for outright purchase for $399 at the Google Play Store. That’s just for the 16GB WiFi-only version. The 32GB version sells for $479. The device comes in Black Indigo, Lunar White and a color Google refers to as Sand.

Nexus 9 is also available through T-Mobile with 4G LTE connectivity. Some buyers can get the device with no money down and a payment of about $25 a month. According to a 9to5Google.com report, T-Mobile users would end up paying about $600 for the 4G LTE-enabled version over the course of the monthly payments on the device.

Whether or not it’s connected to a T-Mobile data plan, the Nexus 9 could be a decent value for small business owners who need to stay productive on the road.

Despite the odd aspect ratio, the Nexus 9 seems designed to be quite versatile. When it needs to be portable, it has a brushed metal frame and soft grip backing. Accessories, like a Bluetooth keyboard enable users to turn this into a smaller laptop.

Both the 16GB and 32GB versions of the WiFi device are sold with 2GB of RAM and they run the latest version of Android on a 64-bit NVIDIA Tegra K1 Dual Denver processor. Google says that the powerful 64-bit processor gives the Nexus 9 desktop-like strength.

The Nexus 9 has an 8-megapixel rear-mounted camera that features an LED flash. And there’s a 1.6-megapixel front-facing camera for video chats and selfies.