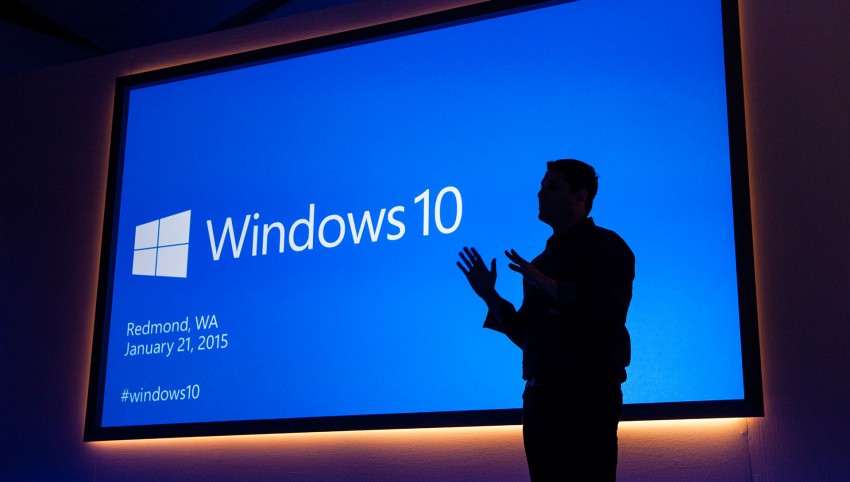 Wednesday, January 21st, 2015 was a big day for Microsoft. During a highly anticipated live Windows 10 briefing, the company unveiled not only aspects of the new operating system but two new products as well. The Microsoft Surface Hub and Microsoft HoloLens. Both are unlike anything the company has produced before and are designed with Windows 10 in mind.

Windows 10 is being set up to be a personal and proactive operating system that you can interact with through speech, touch, ink, and even gaze. Windows 10 is focusing on smooth flow between all devices; seeking to connect your phone, tablet, and PC for what the Redmond-based tech company calls a seamless and elegant experience. Microsoft has also confirmed that Cortana, the company’s version Siri-like digital assistant, is coming to PC with Windows 10.

The Surface Hub and HoloLens are very much a part of the Windows 10 vision. The Surface Hub is an 84 inch, 4K touchscreen designed for meetings and brainstorming. The HoloLens is being called the first fully untethered, holographic computer. It’s in the form of a headset and looks something like a pair of goggles. There are not many details yet for either, but the hope is that they will become available with the release of Windows 10.

Microsoft’s goal is to make Windows 10 a more popular version than some of the company’s previous operating systems. In a move likely to win support and gain converts, Windows 7, Windows 8.1, and Windows Phone 8.1 users will be eligible for a free Windows 10 upgrade within the first year. There is no release date yet for Windows 10 but more information is doubtless coming soon.